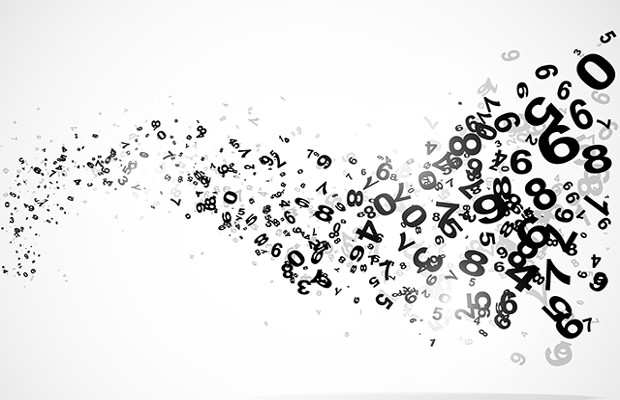 Ahead of the INTA annual meeting in Orlando, WIPR crunches some numbers that might interest you.

This year’s annual meeting looks set to be one of the biggest yet, with more than 9,500 attendees expected to attend.

At the time of writing 9,478 people had signed up to meeting in Orlando. Last year’s annual meeting, which took place in San Diego, was the best attended for 137 years with 9,875 delegates, and this year’s extravaganza could yet match that total.

Within the 9,478, 150 jurisdictions around the world are represented. The Asia-Pacific region will have 1,800 representatives; 1,232 delegates will travel from Latin America and the Caribbean; 393 from Africa and the Middle East; and 3,435 will come from North America.