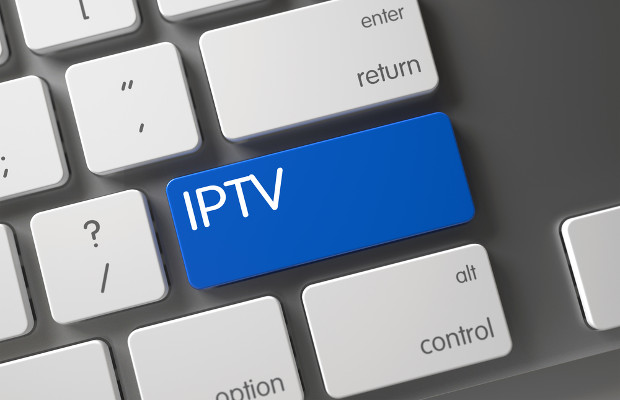 A supplier of illegal internet protocol TV devices has been jailed for four years.

Terry O’Reilly was sentenced to four years in prison at Nottingham Crown Court on Friday, December 9.

A second supplier who worked with O’Reilly, Will O’Leary, pleaded guilty and received a two-year suspended prison sentence.

The two men were both convicted of a conspiracy to defraud.

The sentencing is the first of its kind in the UK.

O’Reilly and O’Leary were found to be selling IPTV devices to pubs and consumers that included apps and other add-ons which scanned the internet for illegal streams.

These actions included the broadcasting of Premier League football on unauthorised foreign channels.

The prosecution was brought by the Premier League and supported by the Federation Against Copyright Theft following an earlier investigation by the Police Intellectual Property Crime Unit.

Kevin Plumb, director of legal services at the Premier League, said: “This case is particularly important as it is the first involving sellers of so-called IPTV devices which enable people to watch illegal content.

“The courts have provided a clear message: this is against the law and selling systems which allow people to watch unauthorised Premier League broadcasts is a form of mass piracy and is sufficiently serious to warrant a custodial sentence.”

Kieron Sharp, director general of FACT, said: “As the first sentencing of IPTV boxes in England, today’s result should send a hard-hitting message to anyone involved in selling illegally modified set-top boxes.”

This was first published on Trademarks and Brands Online.