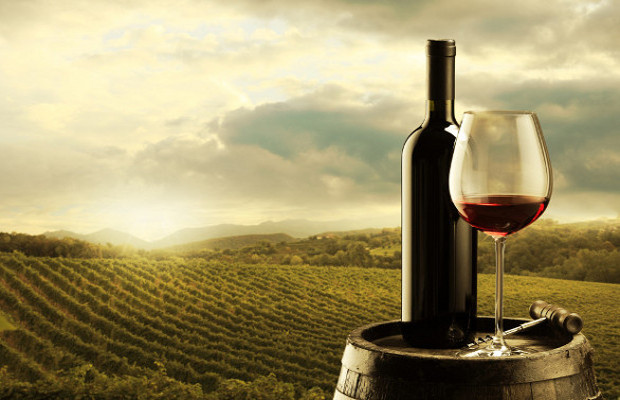 Coppola, who is best known as director of “The Godfather”, is the owner of the winery, based in Napa, California.

GMYL, the owner of Coppola’s wine-related trademarks, filed the suit yesterday, August 30, at the US District Court for the Central District of California.

Copa, and its owner James Martin, are being sued for trademark and trade dress infringement, and unfair competition.

The trade dress includes a vertical rectangular black label on the front-centre of the wine bottle, the word “Coppola” in large, bold, capital letters, gold design elements and a thin gold net surrounding the entire bottle which “presents an overall diamond pattern encompassing the wine bottle”.

GMYL also claimed that Martin was aware of the Coppola winery as he had approached Francis Coppola Winery, a company affiliated with GMYL, and proposed a business venture on behalf of Copa in 2011.