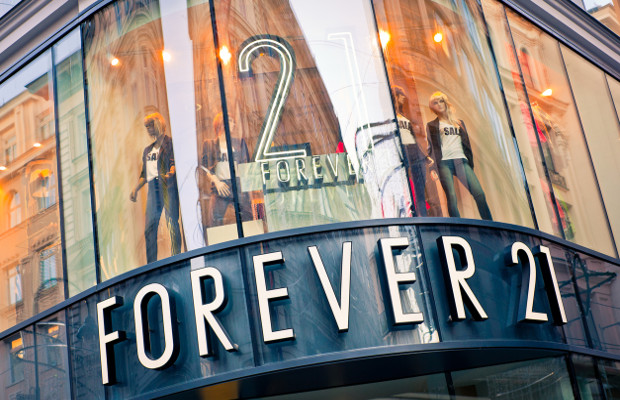 Retailer Forever 21’s “legal assault" against Gucci and its business model is “built on undermining the very notion of trademark protection”, according to Gucci.

“In stark contrast to the Gucci brand’s reputation for innovation in design and high-end fashion, Forever 21 has built its business on imitation,” the company said in a counterclaim filed at the US District Court for the Central District of California yesterday, August 8.

Forever 21 had sought a declaratory judgment of non-infringement of trademarks belonging to Gucci, in a claim filed in July, seeking protection against a threat of trademark litigation by Gucci over a stripe design on some of its items.

Gucci’s stripe designs, the “green-red-green” and “blue-red-blue” marks, are some of the brand’s “most famous trademarks”, claimed Gucci.

According to Forever 21, Gucci had threatened to sue over the alleged infringement, in a bid to recover monetary and injunctive relief.

But Forever 21 claimed that consumers are not likely to believe any of Forever 21’s items are manufactured by or associated with Gucci.

Yesterday, Gucci bit back—accusing Forever 21 of “brazenly” masquerading as a “victim of unfair competition in search of legal redress in the courts”.

The brand accused Forever 21 of “bringing suit to cancel some of the most famous marks in the fashion world” and “profiting handsomely by flaunting the law”.

In the filing, Forever 21 was accused of trademark infringement and dilution, false designation of origin, and unfair competition.

“Gucci America is standing up again to assert its commitment to its customers that it will protect the value and quality of Gucci products, and that it will not allow infringements of, or attacks on, its signature trademarks,” said the suit.

A spokesperson for Gucci said: “Gucci considers the defence and enforcement of its celebrated trademarks of paramount importance in protecting its customers from those who wish to knowingly profit from deception and confusion.”