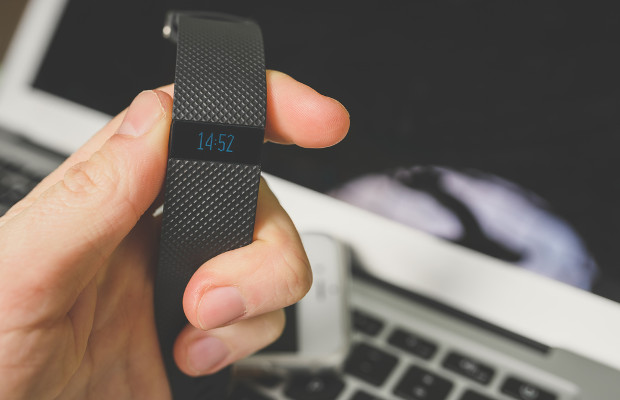 Chief District Judge Dennis Saylor invalidated Philips’ lead patent claim as indefinite and rejected key proposed claim constructions by Philips for another patent at the District Court for the District of Massachusetts on July 22.

According to Philips, these patents cover the technology used in its own family of wearable activity trackers, the Actiwatch.

Philips said that its patented technology has also been licensed to healthcare companies in the making of heart rate monitoring technology.

“Philips has repeatedly offered to license rights in the patents-in-suit to Fitbit, but Fitbit has repeatedly refused to accept Philips’ offers,” the complaint said, adding that Fitbit “takes the significant benefits of Philips’ patented technologies” without paying compensation.

The court upheld Fitbit’s positions on two terms, including finding that all asserted claims of the ‘007 patent to be invalid as indefinite.

Law firm Paul Hastings was counsel for Fitbit in the litigation, and the legal team is led by Yar Chaikovsky, Chad Peterman, David Okano, and Radhesh Devendran.