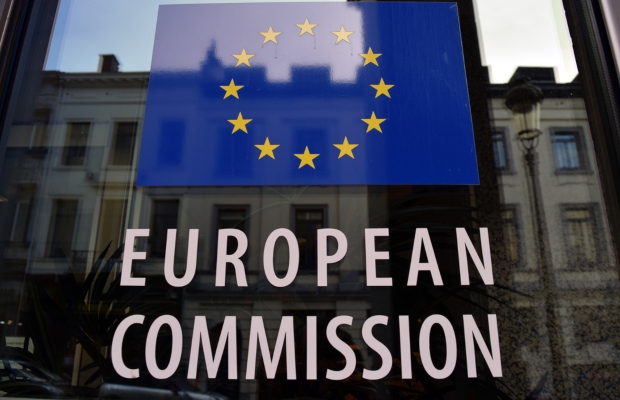 The European Commission has updated its international trade law rules to include greater emphasis on IP rights.

The commission announced several amendments to Regulation (EU) No 654/2014—which covers the union’s rights for the application and enforcement of international trade rules—to expand the scope of the countermeasures to include IP rights and trade.

Articles 1, 5, 6 and 9 were amended on February 13 to provide greater protection to IP rights holders. Prior to these amendments, the regulation only focused on the trade of goods.

Executive vice president and commissioner for trade, Valdis Dombrovskis, said: “The EU must be able to defend itself against unfair trading practices. These new rules will help protect us from those trying to take advantage of our openness.

“We continue to work towards our first preference, which is a reformed and well-functioning multilateral rulebook with an effective dispute settlement system at its core. But we cannot afford to stand defenseless in the meantime. These measures allow us to respond resolutely and assertively.”

The new regulations were pitched in response to a blockage at the operations of the World Trade Organization (WTO) Appellate Body, which is currently unable to review appeals due to being short-staffed.

The prior regulations required disputes go through all stages in the process, including the appeal stage, before the union could react. This allowed WTO members to avoid obligations and escape ruling by appealing a WTO panel report, said the EU.

The new rules allows the EU to intervene in trade disputes even if other WTO members have not delivered a final ruling and instead appealed to the non-function WTO Appellate body.