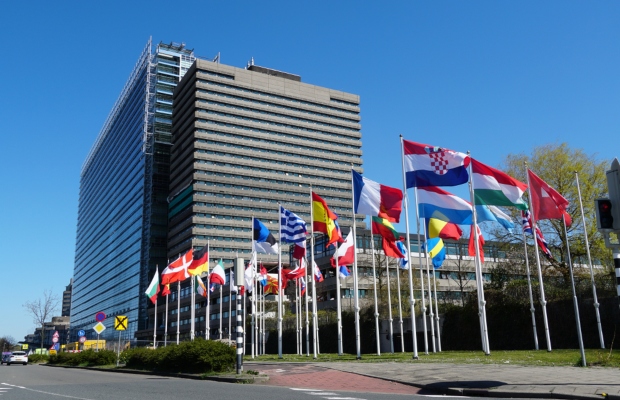 The European Patent Office’s (EPO) streamlining initiative has “significantly accelerated” the timeline for engineering, electronics and software oppositions, according to a new Mewburn Ellis report.

The office introduced the streamlined opposition procedure in 2016 to cut the overall duration of “straightforward” opposition cases down from between 19 and 27 days to just 15.

Median delay time between the date a patentee responds to a notice of opposition and summons to oral proceedings has “approximately halved” since the introduction of the streamlined opposition procedure, according to the report.

However, the EPO fell just short of its target of reducing the overall duration of opposition to 15 months by 2020 due to the COVID-19 pandemic, which caused higher-than-normal delays and cancellations. This temporary interruption was mitigated later in the year with the introduction video-conferencing oral proceedings.

Stephen Gill, partner at Mewburn Ellis, said: “It was encouraging to see how successfully and efficiently the EPO responded to the postponement of hearings in the early days of the pandemic by introducing video-conferencing for opposition division oral proceedings.

“This has allowed the opposition timeline to be maintained for many cases and is something we expect the EPO to continue with long after the pandemic. It brings advantages for attorneys and applicants, and is also consistent with a wider ‘greener’ agenda.”

Surprisingly, none of the largest US software companies featured in the list of most opposed or active opponents of patents, the report suggests that they are avoiding conflict with their EU patents.

Oppositions in the Medtech space are high whilst the telecom sector has a “particularly low” rate of multi-party opposition.

The transport sector has a lower rate of successful oppositions compared to the other fields.