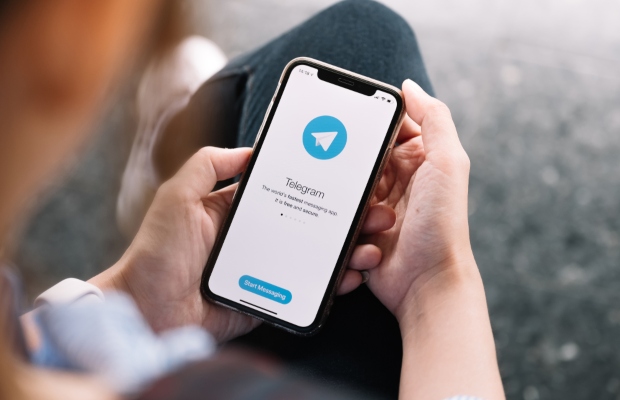 An Israeli court has ordered instant messaging service Telegram to block the distribution of copyrighted media on its platform, following a lawsuit from anti-piracy group ZIRA.

ZIRA took Telegram to court last year claiming that the company was not doing enough to combat piracy on its platform.

The group was joined by fellow plaintiffs and rights owners United King Films, YES, HOT and Reshet. They claimed that Telegram had “fallen short of expectations” in removing copyrighted material from its platform.

Telegram failed to file a statement of defence last week, leading the Central District Court to rule in favour of the plaintiffs. The ruling orders Telegram to stop hosting copyrighted materials, and to pay NIS 100,000 ($30,700) in compensation and NIS 60,000 to cover legal costs.

The order has prompted Telegram to move quickly in deleting the copyrighted material, according to Eran Presenti, partner at M Firon & Co and one of the lawyers representing ZIRA.

“We are not giving up now, we are putting as much pressure as possible (on Telegram) to ensure they follow the judgment,” Presenti told WIPR. “Hopefully this will deter the infringing groups from continuing to post copyrighted content in the future.”

The court judgement will officially be served to Telegram this week.

“As far as I know, this is the first time in Israel that a messaging service has been sued for copyright infringement,” Presenti added.

Prior to the lawsuit, ZIRA had contacted Telegram making it aware of several prominent groups on the platform sharing copyrighted materials and filing Digital Millennium Copyright Act (DMCA) notices.

Telegram responded to the request, saying: "We agree to block the channels or force the administrators to remove the reported content immediately,” according to a report from local newspaper Calcalist.

While the company removed some of the infringing groups hosting the content, new groups surfaced fast and failed to delete copies of the media off their own servers.

This is not the first time Telegram has faced legal action. In June 2020, the Delhi High Court ordered Telegram to hand over the identity of users sharing e-newspapers on the platform.

Italian watchdog The Federation of Newspaper Publishers asked communications regulator Agcom to suspend Telegram due to its circulation of newspapers.

Telegram was founded by Russian brothers Nikolai and Pavel Durov in 2013. The freeware messaging service offers heightened security and privacy features compared to its competitors such as WhatsApp and Facebook Messenger.