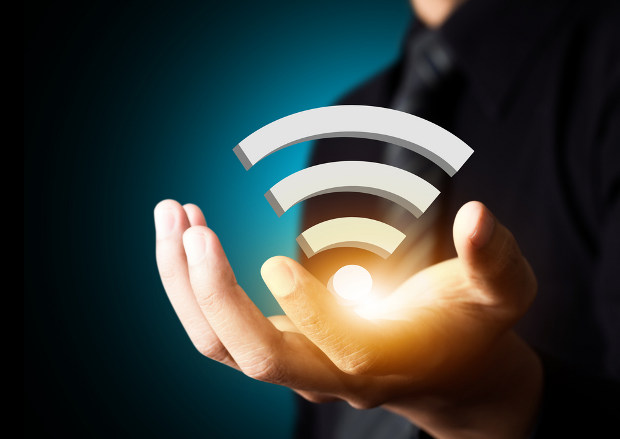 US technology company Cisco Systems has settled a two-year legal dispute with a non-practising entity (NPE).

However, Cisco says it has spent around $13 million in court costs to reach the agreement, and has called for changes to the US patent system as a result.

San Jose-based Cisco began the fight in 2012, on behalf of its clients, Netgear and Motorola, which had received threatening letters from Innovatio.

Innovatio demanded thousands of dollars from companies including hotels and shops, which it accused of infringing a wireless patent it owned.

It sent around 14,000 emails demanding the companies pay more than $2,000 in licensing fees for every wi-fi location offered on their premises. Innovatio had bought the patents from wireless technology company Broadcom the previous year.

But Cisco, which supplied the routers used by the businesses, fought back by accusing Innovatio of seeking to “indiscriminately and improperly threaten, defraud and extort money”, a practice which, it said, violated anti-racketeering laws.

In a lawsuit filed at the US District Court for the Northern District of Illinois in October last year, Cisco also said the patents were essential to the wi-fi technology, meaning licence fees should be fixed at reasonable and non-discriminatory (RAND) rates.

District Judge James Holderman denied racketeering claims but accepted the RAND claims and reduced the amount owed per location to around 10 cents, adding that he hoped it would “enhance the possibility” of a settlement.

In a blog post published on February 7, Cisco’s general counsel Mark Chandler said the company has agreed a licensing settlement in which it will pay about around 3.2 cents per location.

However, Chandler wrote that while Cisco was “proud” that it had “stepped up” for customers, there should also be a change in the law to prevent similar disputes in the future.

“If our laws included provisions requiring those who target innocent third party users of products to register their claims at the Federal Trade Commission and make sure users know they can take their claims to manufacturers like Cisco, it seems unlikely Innovatio would have engaged in its letter-writing shakedown against end users,” Chandler wrote.

Details of the settlement are not publicly available but Paul Devinsky, partner at McDermott Will & Emery LLP in Washington, DC, said the settlement amount represented a “rational” business decision.

“The amount it [Cisco] would have to spend to continue to defend its customers and users was likely far in excess of the settlement amount,” Devinksy said.

Christine Lehman, partner at Finnegan Henderson Garrett and Dunner LLP in Washington, DC, said Cisco was clearly willing to invest in this case to “set an example”.

Lehman said despite failing in with anti-racketeering complaint, Cisco had demonstrated that it is willing to fight this type of case, and fight aggressively.

“By making the amount it spent on legal fees public (which is not typical), it seems to be putting additional pressure on patent reform, particularly the idea of the losing party having to pay legal fees, which is done in the UK but not in the US in typical cases,” Lehman said.

Devinsky added that Cisco’s announcement on reforming patent laws was, in effect, a “promo in favour” of the Goodlatte Bill, which was passed by the House of Representatives last year.

“The bill would force patent owners to seek relief against manufacturers rather than third-party customers or users who are easy pickings for NPEs, since they typically have little or no knowledge about the infringement allegations and typically have far less at stake as compared to the manufacturer of the accused device,” he said.