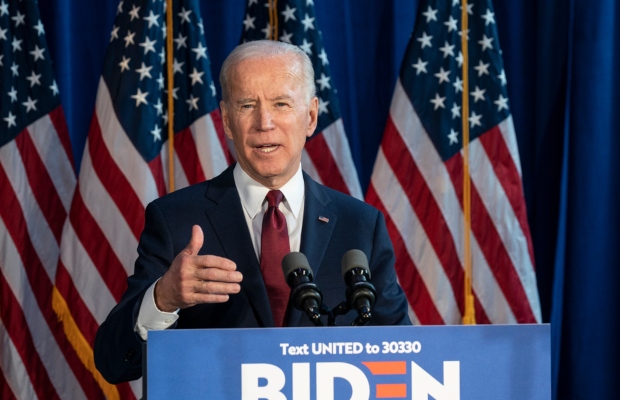 The Biden administration has signalled it may be tougher on antitrust, after the Department of Justice (DoJ) and the US Federal Trade Commission (FTC) tightened the rules on mergers and acquisitions.

The agencies have suspended the early termination of merger reviews and cut the threshold for merger notifications, actions which may have significant implications for IP.

In an announcement on February 4, the FTC confirmed the suspension would be in force until both agencies were able to review the processes and procedures used to grant early termination to filings made under the Hart-Scott-Rodino (HSR) Act.

Under the HSR Act, companies file a pre-merger notification for an acquisition if its value meets a set threshold, allowing the agencies to identify and challenge transactions that may contravene antitrust law.

During the preliminary review, the parties must wait 30 days (15 days in the case of a cash tender or bankruptcy transaction) before closing their deal.

Based on what the agency finds, it can opt to terminate the waiting period and allow the parties to complete their transaction, known as an “early termination”.

A day later, on February 5, the FTC also announced that it was reducing the monetary limit for merger notifications under the HSR for only the second time ever.

For 2021, the size-of-transaction threshold for reporting proposed mergers and acquisitions under Section 7A of the Clayton Act will adjust from $94 million to $92 million. HSR reporting thresholds last dipped in 2010, following the US economy’s contraction in 2009.

According to DJ Healey, a senior principal at Fish & Richardson, these developments will have “far-reaching implications” for the world of IP, given that HSR reporting is required before the sale or exclusive licensing of patents.

She said: The Biden administration is going to be tougher on antitrust issues and Congress is really going to crack down as well. There is a feeling that big corporations and businesses have a need for more regulation. The FTC and DoJ’s elimination of early termination of HSR filings is a huge step because that has been there for a long time. That sends a strong message.”

The agency’s unusual move in cutting the threshold for the monitoring of mergers also heralds a stronger antitrust stance, noted Healey.

“Every year the FTC adjusts the thresholds for the size of the transaction and every year it goes a few percent, just like clockwork. This year it cut it, which brings more transactions in for review. It’s only the second time in history that this has happened.”

The FTC said the move to suspend reviews was prompted by a big increase in the volume of HSR filings for the start of a fiscal year. According to the agency, the number of HSR transactions had soared to 210 in January this year, compared with 162 in the same month last year.

“We, as an agency and a country, are in unprecedented times, and our obligation is to be responsive to these circumstances, in this case by temporarily suspending early termination,” said Rebecca Kelly Slaughter, acting chairwoman of the FTC.

“The law provides 30 days for the agencies to review the competitive implications of transactions. Given the confluence of an historically unprecedented volume of filings during a leadership transition amid a pandemic, we will presume we need those 30 days to ensure we are doing right by competition and consumers.”

In a statement, they said: “At this time, we see no rationale sufficient to justify suspending all grants of ET (early terminations). In 45 years of administering the HSR Act, the agencies have done so only when a crisis made them unable to discharge their duties.”

They further argued that the move was unwarranted and could have adverse economic consequences. “We did not suspend early termination in September 2001, after the nation was attacked; or in November of that year, when filings reached 451 in a month. Nor were ETs suspended during the financial crisis of 2008,” they noted.

“For these reasons, we view the proffered justifications for suspending early termination as unpersuasive. We are concerned that freezing grants of ET will delay the consummation of competitively innocuous transactions. Particularly during a time of economic difficulty, impeding the transfer of assets could have knock-on effects that harm employees, small businesses, and financially imperilled firms,” they added.