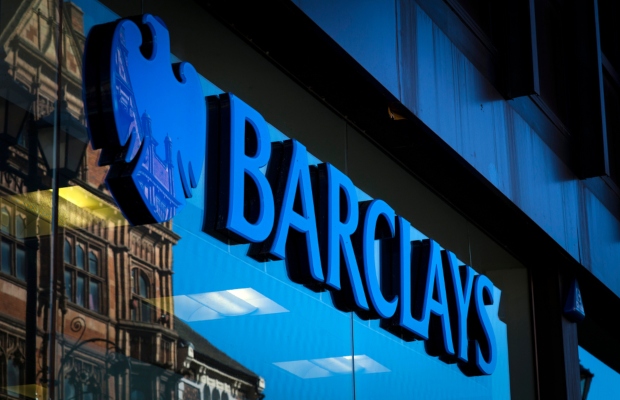 Both anti-PAE groups said they hoped the news would “inspire other financial institutions and service providers to join the efforts to protect against patent trolls”.

“We also recognise that a modern approach to technology development and innovation requires a level playing field around use of open source software. With membership of LOT and OIN, we are pleased to contribute to and extend the growing global community working together to reduce the PAE threat and lower barriers to use of open source technologies."

Both LOT and OIN operate non-aggression commitments based on a portfolio of patents contributed by members, aiming to shrink the pool of patents available for PAEs to assert.

Barclays suggested that the COVID-19 pandemic had “further fanned the flames of the patent troll threat”. It accused PAEs, or so-called patent trolls, of asserting “patents of questionable validity” with the aim of achieving a quick settlement.

“We remain focused on leveraging the best technologies for our platforms and are excited to join the OIN, that supports protection from patent infringement claims for the greater good of the wider innovation community,” said Josh Death, IP and patentable innovations lead at TD Bank.