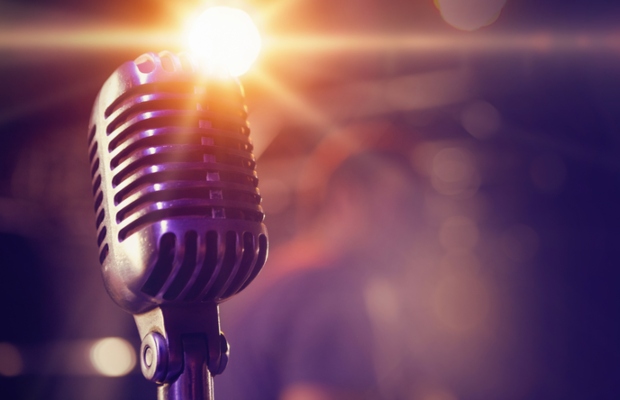 The second chamber of the EU General Court dismissed Tokyo-based Zoom KK’s appeal on June 30, ruling that it failed to demonstrate a likelihood of confusion between the marks, despite them both being registered under Class 9 of the Nice Agreement.

It also found that the European Intellectual Property Office’s (EUIPO) Board of Appeal did not err in its assessment of the criteria for which it judged the likelihood of confusion in prior proceedings.

Facetec, a Las Vegas-based biometric company, first filed an application for its “Zoom” mark with the EUIPO in October 2016, covering “security software that allows users to secure and access their mobile devices through multi-dimensional facial recognition identification”.

Zoom KK filed an opposition to the mark, claiming the application infringed on its EU word mark “Zoom”, first registered in 1999 under classes 9 and 15.

Both the EUIPO’s opposition division and the Board of Appeals dismissed Zoom KK’s opposition, leading it to appeal to the General Court.

At General Court proceedings, Zoom KK appealed against the Board of Appeal decision. It claimed the marks were similar as they both covered “downloadable computer programs” in Class 9 and that the EUIPO erred in comparing the goods associated with the marks to determine likelihood of confusion.

Both the EUIPO and Facetec agreed that, while both marks did indeed relate to software, they were intended to cover different goods, with Zoom KK’s mark relating to sound recording apparatus and Facetec’s covering facial recognition software.

The General Court agreed that the EUIPO was correct in its comparison of the two marks as software, and agreed with the Board of Appeals that the difference in intended purpose alleviates the likelihood of confusion.

“It must therefore be held that, in so far as the intended purpose of the goods at issue is specified with a certain degree of precision, it helps to differentiate them beyond their common nature as software,” the Court said.

It also disputed Zoom KK’s suggestion that the consumer’s behaviour to search for products based on name meant that the goods covered were irrelevant. The General Court said that “people generally identify the desired function and then launch a search for all the applications available on the market.”

Regarding the visual, phonetic or conceptual similarities of the mark, the general court agreed with the EUIPO that both marks were “practically identical”, with the only differentiating factor being the stylisation of the font.

However, the court said that this finding did not contradict the decision to dismiss Zoom KK’s infringement claims, agreeing with the EUIPO that the distinctiveness of the “Zoom” mark being lower than average, in addition to the related goods they covered, did not suggest a likelihood of confusion.