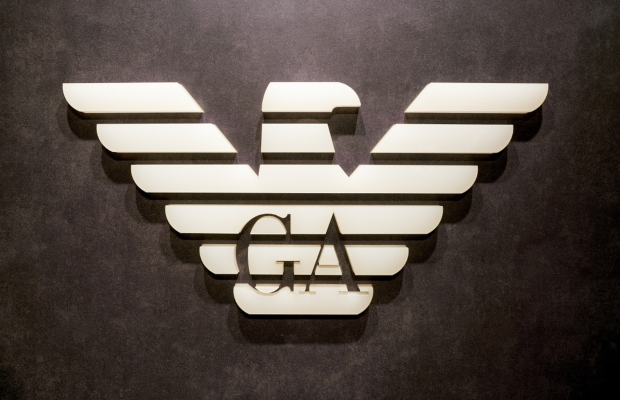 Giorgio Armani has suffered a defeat at the Federal Supreme Court of Switzerland, which ruled that Swiss watchmaker Glycine’s trademark is not confusingly similar to Armani’s logo.

Armani targeted Glycine, which is owned by Invicta Watch Group, in the Commercial Court of Berne in July 2017, claiming that its figurative mark for “Glycine” infringed its own trademark-protected eagle logo.

The ‘Glycine’ mark features the name of the watch brand with a stylised black and white lines, which Armani claimed was confusingly similar to its own eagle wing logo.

Armani claimed that the likelihood of confusion was increased by the highly-distinctive character of its eagle logo.

Last November, the Berne court sided with Armani, ruling that there was a likelihood of confusion between the two marks.

Glycine has now successfully appealed that ruling, succeeding in having the judgment overturned and Armani’s 2017 trademark infringement complaint dismissed.

In the latest judgment, the Supreme Court ruled that the Berne court had incorrectly found a likelihood of confusion between the marks.

“The only thing the two signs have in common is the motif of the wings,” the Supreme Court ruling said, adding that “even these are represented very differently” (translated from German).

The latest ruling noted that the Berne court had observed a number of differences between the two marks, including that Armani’s mark more closely resembles an eagle compared to the “flatter” design of Glycine’s logo.

According to the Supreme Court, however, the lower court failed to draw the correct conclusion from its observations.

“...it is precisely when the impression of remembrance is dominated by the large features of a shape and not by the details, that the above mentioned differences in the assessment of the likelihood of confusion should have been more strongly taken into account,” the Supreme Court judgment said.

Armani had also argued that the likelihood of confusion was even greater given that Glycine’s most famous brand is the ‘Airman’ range, which features the same letters.

But the Supreme Court ruled that Armani had failed to make this clear “in concrete terms”, therefore falling short of its obligation to supply a statement of reasons.

In a statement sent to WIPR, Glycine’s parent company Invicta said it was “very pleased” with the decision, and pledged to “zealously protect and defend its portfolio of IP rights around the world”.

Glycine’s victory at the Supreme Court is the latest victory for the Swiss watchmaker in its battle with Armani.

In February, a European Union Intellectual Property Office (EUIPO) appeals board upheld a previous decision which found no likelihood of confusion between the two companies’ marks.

Invicta had applied to register the “Glycine” mark at the EUIPO, which found that it was different at “all levels, visually, aurally and conceptually”, from Armani’s.