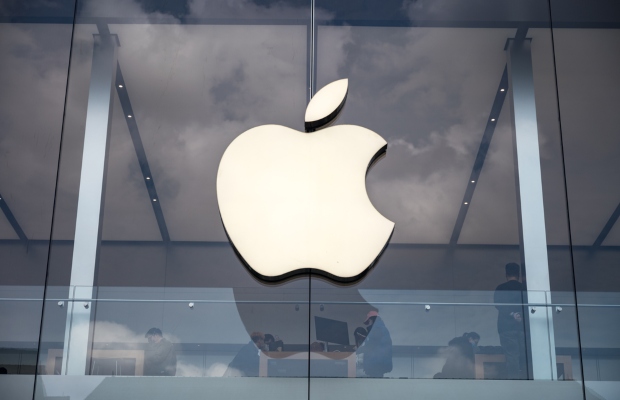 Apple has urged the US judiciary to apply antitrust law to patent litigation, in a strongly-worded bid to overturn a ruling that a patent pool did not engage in antitrust activities when it refused access to standard-essential patents (SEPs).

The tech company filed an amicus brief on February 16 at the US Court of Appeals for the Fifth Circuit in which it challenged the "misguided view" put forward by the former President Trump’s US Department of Justice (DoJ) that antitrust law should be kept out of patent cases.

The tech company further argued that antitrust enforcement has an important role to play in addressing patent holdup—when a patent holder makes an intentionally false promise to licence technology on fair, reasonable and non-discriminatory (FRAND) terms and then breaches that promise.

Apple filed the brief in support of Continental Automotive Systems’ appeal against a September ruling that dismissed its antitrust claims against patent pool operator Avanci, which includes Nokia, Sharp and Conversant Wireless as members.

In May 2019, Continental sued Avanci at the US District Court for the Northern District of California, accusing the patent pool of violating antitrust laws when it negotiated licence agreements for SEPs with automakers, instead of the component makers.

According to Continental, while the licensing pool “purportedly intended to allow customers to obtain from a single supplier licences for many necessary 2G, 3G, and 4G SEPs”, it actually was an agreement between defendants to require FRAND terms for SEP licences.

Continental had argued that these licences are only offered to automakers, who are “better positioned and thus more likely to accept those excessive, unreasonable terms than would component suppliers like [the] plaintiff”.

It argued that the defendants had “collusively agreed” to only offer licences at the automaker level, in a bid to obtain “elevated royalties that far exceed any measure of FRAND”.

A ‘misapplication of antitrust law’

In February 2020, the DoJ submitted a statement of interest to the district court in this case outlining its position that antitrust law should not play a role in policing FRAND disputes.

When the court found in favour of Avanci, it stated that Continental’s theories of defendants’ unlawful agreement to price fix through the Avanci platform and unlawful monopolisation through deception of the standard-setting organisations were “legally untenable”.

It added that Continental had not “suffered the antitrust injury necessary for it to have antitrust standing,” and that “it is not anti-competitive for an SEP holder to violate its FRAND obligations … a patent owner may use price discrimination to maximise the patent’s value without violating antitrust law”.

The court partly relied on a US Court of Appeals for the Federal Circuit decision from August this year, which overturned a landmark antitrust ruling against Qualcomm, in a defeat for the US Federal Trade Commission (FTC).

In its brief, Apple argued that for more than a decade before the Trump administration, there was a consensus among the country’s two federal antitrust enforcers—the FTC and the antitrust division of the DoJ—and the courts that standard-setting creates a risk of patent holdup and that antitrust law has a role to play in policing that risk.

But Apple argued that in 2018, the DoJ dramatically changed course when assistant attorney general Makan Delrahim, then head of the antitrust division, argued “aggressively” that “antitrust law should not be used as a tool to police FRAND commitments that patent-holders make to standard-setting organisations”.

Apple called the district court’s ruling “a misapplication of antitrust law in the face of allegations of patent holdup is properly viewed as an outcome of the DOJ’s recent advocacy led by AAG Delrahim”.

It added that the district court’s decision continues a trend of stripping away the antitrust laws that protect manufacturers from SEP holders that act in an anti-competitive way, and that in doing so, “the decision conflicts with foundational principles of antitrust law”.

Apple’s move comes as the Biden administration has signalled it may be tougher on antitrust issues, tightening the DoJ’s and FTC’s rules on mergers and acquisitions.