Antigua announces committee to oversee suspension of US IP rights 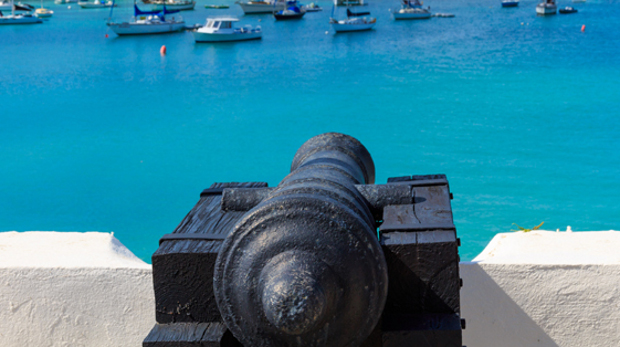 The government of Antigua and Barbuda has formed a select committee to oversee its plans to suspend US IP rights.

Chaired by Antiguan Attorney General Mr Justin Simon QC, the RIC will be responsible for directing the government’s plan to build the framework to carry through plans.

“I am very pleased with the composition of our implementation committee,” said Simon, “it clearly has the expertise that we will need to cover all the bases in the development and implementation of our WTO-approved remedies,” he added.

The RIC also includes, Colin Murdoch, ambassador at large and permanent secretary in the Department of Trade, Industry and Commerce and Mark Mendel of the legal counsel for Antigua.

A ruling, delivered by the World Trade Organization (WTO) in January this year, enables Antigua to lift copyright on US films, music and other IP up to the value of $21 million a year.

Antigua has been demanding compensation from the US since it banned cross-border gambling, including using sites based in the Caribbean, in 2003.

Prior to the ban Antigua’s online gambling industry was worth an estimated $3.4 billion.

The WTO ruled the embargo on gambling violated trade agreements and gave the Caribbean island permission to suspend its US IP obligations.

“We have been seeking a fair and reasonable compromise of this matter since the day we brought the case” added Simon, “but unfortunately the US has not yet put a fair settlement offer on the table.”

The US previously described the plans as “government authorised piracy,” but the US Trade Representative has said it is confident an agreement can be made with Antigua.

A spokesman for the US Trade Representative told WIPR: “Antigua and the US agree that a settlement is in the interest of both countries and are actively engaged in discussions of the potential elements of such a settlement.

“Antiguan officials understand that retaliation against US IPR would not be constructive. It would damage Antigua’s climate for investment and innovation, and would not promote settlement. The US has resolved this issue with every other concerned WTO member, and the US is confident that a mutually beneficial solution is attainable with Antigua as well.”

The RIC will convene its first organisational session within a week and is expected to deliver its first progress report to government within two weeks.