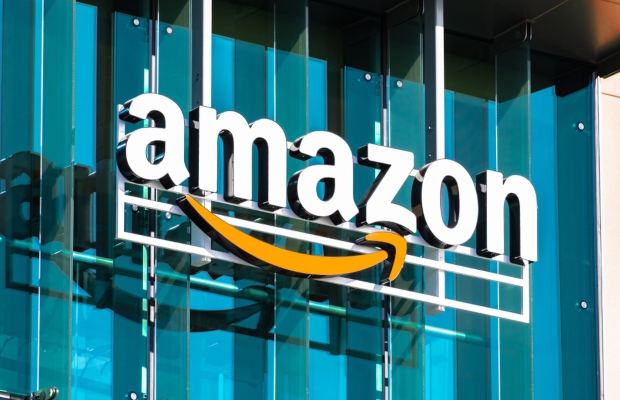 Amazon will face a lawsuit claiming it offered films including “Austin Powers: International Man of Mystery” for streaming illegally, a New York federal judge has ruled.

The lawsuit, filed by German businessman Ralf Hartmann, alleges that Amazon made four films available on the Prime Video platform without a licence.

Hartmann claims he was assigned the copyright for the films in 2008 from Capella International, one of the production companies behind the movies, which also include “Drop Dead Gorgeous”, “Commander Hamilton”, and “After the Rain”.

Amazon moved to dismiss the claims, partly on the basis that Hartmann hadn’t proven he was the owner of the copyright registrations for the films. Hartmann’s complaint doesn’t directly cite registrations with the US Copyright Office but rather a series of contracts showing the rights for the films were transferred to his ownership.

Although Hartmann’s claim of direct copyright infringement will move forward, the court threw out three other counts of foreign contributory infringement, vicarious infringement, and foreign infringement. Those claims relate to the distribution of the films in foreign markets, and by subsidiary Amazon Digital.

Engelmayer found that the foreign infringement claims were “far too vague” to meet the legal standard, and that Hartmann hadn’t identified any specific acts of infringement in foreign markets.

A melting pot of innovation