AI security commission lambasts US over ‘failure’ to protect IP 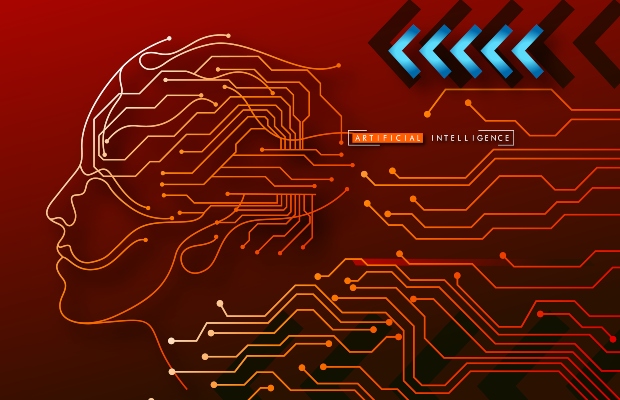 The National Security Commission on Artificial Intelligence (NSCAI) has criticised the US government for failing to recognise IP policy as a national priority and lagging behind China in protecting key technologies.

In the latest NSCAI report on the AI market, the commission dedicates an entire chapter to the importance of reforming the country’s IP. Citing China’s continued “leverage and exploiting” of IP policies, NSCAI calls for ‘comprehensive’ IP policy reform surrounding AI to ensure the US leads the sector.

“The US has failed to similarly recognise the importance of IP in securing its own national security, economic interests, and technology competitiveness. The US has not developed comprehensive IP policies to incentivise investments in and protect the creation of AI and other emerging technologies,” said the report.

The report suggests that the US “lacks comprehensive IP policies”, which poses a threat to ongoing technological innovation, national security, and economic prosperity.

To combat this, the NSCAI recommends President Biden issue an executive order to prioritise IP and develop a plan to reform IP and protect emerging AI technologies.

The plan would see the government elect a new “Technology Competitiveness Council chairman”, and order the director of the US Patent and Trademark Office and the under secretary of commerce for IP to develop a new IP framework.

“The US government needs to address these vulnerabilities resulting from the lack of comprehensive IP policies. Currently, the US government does not efficiently utilise IP policy as a tool to support national strategies for national security, economic interests, and technology competitiveness in AI and emerging technologies,” said the report.

“It must, at a minimum, articulate and develop national IP reforms and policies with the goal of incentivising, expanding, and protecting AI and emerging technologies, at home and abroad.”

NSCAI claimed that the US is falling behind China in the race to become the leader in developing new technology patents.

“China is both leveraging and exploiting IP policies as a critical tool within its national strategies for emerging technologies. The US has failed to similarly recognise the importance of IP in securing its own national security, economic interests, and technology competitiveness. The US has not developed comprehensive IP policies to incentivise investments.”

The report said China has “met its strategic policy goal” of increasing the number of its patent applications and issued patents, “creating the narrative that it has ‘won’ the innovation race”.

China’s National IP Regimes for AI and Emerging technologies have promoted patent applications with subsidies and rewards, leading the country to submit almost 10,000 more patents through the WIPO than the US last year.

According to recent WIPO data, China filed the most patent applications for the second year running in 2020, submitting 68,720 filings to the WIPO Patent Cooperation Treaty (PCT) system.

The NSCAI is an independent commission established in 2019 to advance the development of artificial intelligence, machine learning and associated technologies in service of US national security.

WIPR survey: No fears over artificial intelligence impact on jobs
12-10-2015