Working together around the world

To further globalisation, the Japan Patent Office (JPO) is involved with several initiatives that have harmonised Japan’s relationship with overseas countries.

One of the most remarkable steps towards globalisation has been the JPO’s commencement of the Patent Prosecution Highway (PPH) programme. The PPH is a scheme whereby patent applicants whose applications have been determined as patentable by a patent office are entitled to request, through a simple procedure, an accelerated examination of the corresponding applications in another patent office.

Since 2006 the network of participating offices has grown. As of June 2015 the number of countries participating in the agreement has risen to 34 (Figure 1) 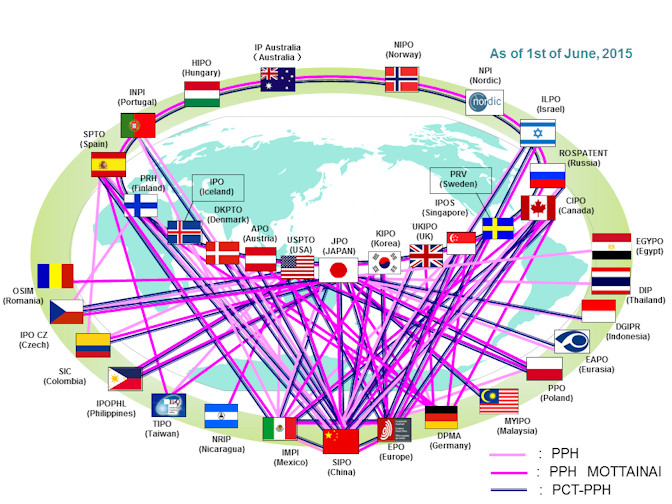 Figure 1: Countries participating in the PPH

Partnering with the USPTO

On May 21, 2015, the JPO and the US Patent and Trademark Office (USPTO) reached agreement on matters including the commencement of the US-JP Collaborative Search Pilot Program, effective from August 1, 2015.

"This enhancement of cooperation in patent examination is expected to increase global trust in the JPO’s examination results."

This programme is a process concerning patents applied for in both Japan and the US in which examiners in the JPO and the USPTO conduct their own searches and share search results along with their opinions. The examiners in each office will simultaneously, but independently, announce the initial examination results at an earlier stage.

This enhancement of cooperation in patent examination is expected to increase global trust in the JPO’s examination results as well as enabling applicants, including Japanese enterprises, to acquire stronger and more stable patent rights at an earlier stage and simultaneously in both Japan and the US. This is expected to promote smoother international business developments.

Partnerships with ASEAN and more

The US will be added to the countries for which the JPO acts as a competent ISA and IPEA, and the JPO will also conduct international searches and international preliminary examinations for a portion of the international patent applications received by the USPTO under the PCT system. The addition of the US will further increase global trust in the JPO’s examination results.

Ryo Maruyama is vice-president and chief patent attorney of Kyosei International Patent Office. He can be contacted at: info@kyosei.or.jp