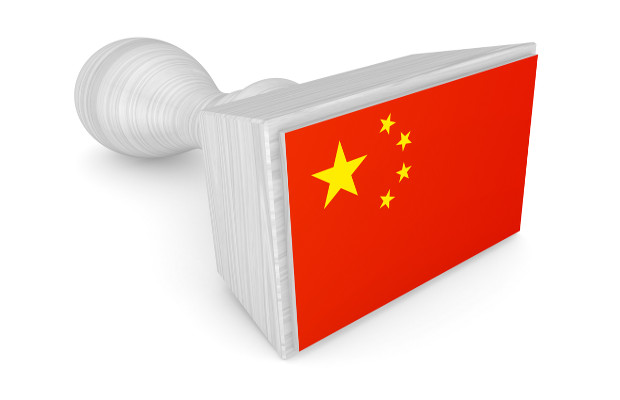 After the trademark regime in China underwent major revisions in 2014, Haoyu Feng of Chofn Intellectual Property looks back at the main changes to China’s trademark law.

The new Chinese Trademark Law which came into effect on May 1, 2014, brought us many fresh issues, such as sound marks, multi-class applications, etc. After a trademark is approved, it becomes enforceable all over China, except in Hong Kong, Macau and Taiwan where the applicable laws are different.

In a substantial examination procedure, the mark will be examined on both absolute and relative grounds. According to the new Trademark Law, the formality and substantial examination should be completed within nine months. Afterwards, the mark would be preliminarily approved and published, or rejected. In the former case, opposition will be available on basis of relative and/or absolute grounds, within three months counting from the publication date. In the latter case, the applicant is entitled to file an appeal.

China has adopted the first-to-file, rather than first-to-use principle, and there is no use or intend-to-use requirement when filing as well as renewing a mark. When and if a mark has been registered for more than three years, any party will be entitled to file a non-use cancellation.

After a mark is approved for registration, it is still possible to challenge the validity through invalidation procedure. Any interested party is entitled to file a request for invalidation on basis of its prior rights within five years counting from the date of registration. Any third parties are also entitled to file such request on basis of absolute grounds, without time limit.

Before a trademark is officially registered by the Trademark Office, it is illegal to attach the registration symbol ® to the trademark itself. Otherwise, the practice shall be considered false labelling and might incur punishment under the Chinese Trademark Law. That is, the local Administrations for Industry and Commerce (AICs) are empowered to stop the incorrect use, order rectification, or discreetly fine a violating company by up to 20 percent of the illegal turnover, not the profit.

To prevent trademark infringement, in addition to civil lawsuits, a trademark owner could also file a complaint before administrative authorities such as local AICs. Compared with the courts, the local AICs are able to take action much more efficiently. They are empowered to initiate investigations, issue orders to cease infringement, confiscate/destroy infringing goods and tools and impose fines. In China, trademark infringement could constitute a criminal offense, so the AICs can also refer severe cases for criminal prosecution. Nevertheless, the complainant cannot claim damages when pursuing this administrative avenue.

Where the amount could not be determined through the aforementioned methods, the court is empowered to render a judgment on awarding damages of up to RMB 3 million. These new provisions in the Trademark Law endeavour to bolster trademark holders’ determination in fighting against trademark infringement.

Haoyu Feng is a partner at Chofn Intellectual Property.