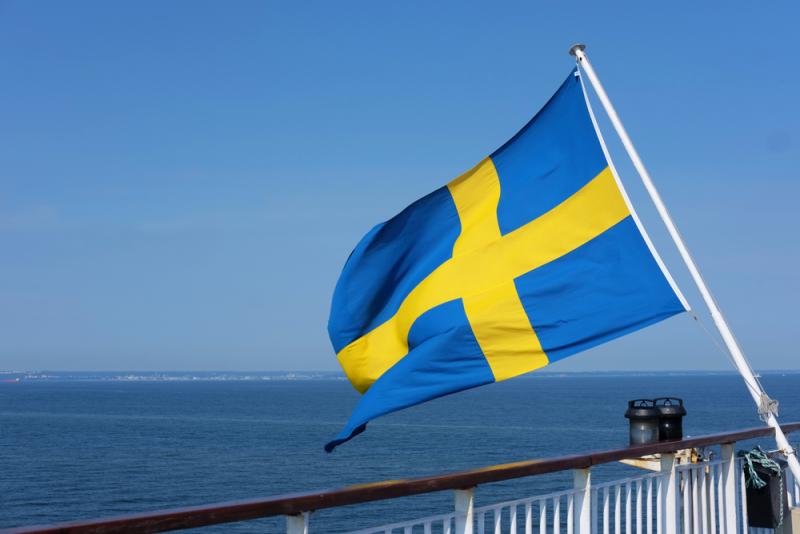 The Swedish Patent and Market Court of Appeal has clarified differences between acceptable repackaging of drugs versus trademark infringement, says Petter Rindforth of Fenix Legal.

The Swiss pharmaceutical company Novartis, owner of a number of EU trademarks, claimed in a trademark infringement case in Sweden that the Patent and Market Court should impose an interim injunction against the Danish company Abacus Medicine, licensed by the European Medicines Agency (EMA) to distribute Novartis’ drugs to Sweden.

Abacus objected that new rules on safety seals in Directive 2001/83/EC (the Human Medicines Directive) meant that it was no longer possible to use relabelled packaging and that it was therefore objectively necessary to repackage the drugs in order to gain access to the Swedish market.

The EU has a strong legal framework for the licensing, manufacturing and distribution of medicines. The new rules Abacus referred to are an amendment of the directive from 2001, namely the Falsified Medicine Directive (Directive 2011/62/EU), that has applied since January 2, 2013.

This Directive introduced harmonised European measures to fight medicine falsifications and ensure that medicines are safe and that the trade in medicines is rigorously controlled.

It requires that a unique identifier must be encoded in a two-dimensional barcode printed on each unit of sale package which is to contain: i) product code; ii) randomised serial number; iii) expiration date; iv) batch or lot number; and v) national health reimbursement number, if required. There must also be a tamper-evident device.

The Patent and Market Court considered that the new rules on security seals could not be interpreted in the way the parallel importer Abacus Medicine claimed and considered that they had not made it probable that repackaging was required to gain access to the Swedish market.

Against this background, the Patent and Market Court considered that there were probable grounds for infringement or preparation for infringement, and prohibited Abacus Medicine, interim, by a fine of SEK 1,000,000 ($105,500) from importing into Sweden and stocking, marketing or selling certain repackaged medicines in Sweden bearing certain EU-specific trademarks.

The PMÖD noted that in order to accept the interim fine, there must be probable grounds for a trademark infringement, or preparation for infringement, and that it can reasonably be feared that by continuing the infringement, the value of the exclusive right to the trademark can be reasonably feared.

PMÖD referred to the principle of regional consumption of the rights attached to the trademarks, meaning that the exclusive right is consumed after a product has been placed under the relevant trademark on the European Economic Area market (Regulation [EU] 2017/1001), however, according to article 15 (2) of the Regulation, the trademark owner may have a reasonable basis for opposing the continued marketing of goods even after the goods have been placed on the market.

The Court of Justice of the European Union has stated that the principle of regional consumption does not give an importer any right to repackage or re-label an imported product, but only to retain the trademark on the packaging.

PMÖD further noted, however, that under certain conditions, goods are subject to an exception which gives an importer the right to change the marking or to replace the packaging before placing a product on the market in the importing country.

PMÖD concluded that Abacus had made it probable that it was objectively necessary to repackage the drugs in order to gain access to the Swedish market, following the Falsified Medicine Directive. In such circumstances, there are no probable reasons for trademark infringement, or preparation for such infringement, having occurred and the application for a prohibition on fines cannot be upheld.

The decision of the Patent and Market Court was therefore set aside.

“Under certain conditions, goods are subject to an exception which gives an importer the right to change the marking or to replace the packaging.”