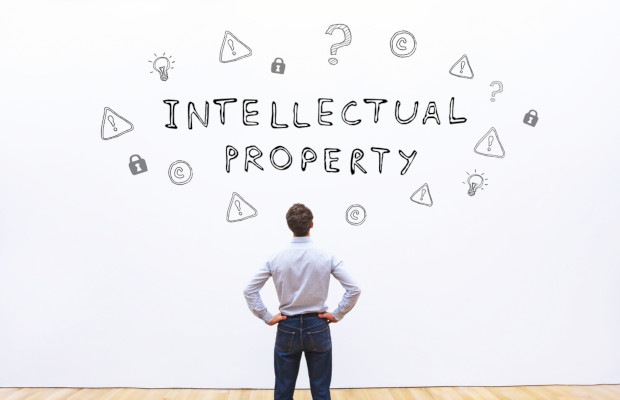 Although Serbian IP legislation did not change in 2018, an important deadline was met.

The Stabilisation and Association Agreement between Serbia and the EU was signed in 2008, and it came into force on September 1, 2013. Article 75 of this agreement envisages that Serbia shall take the necessary measures to guarantee that, no later than five years after this agreement enters into force, there will be a level of protection for intellectual, industrial and commercial property rights similar to that of the EU, including effective means of enforcing rights.

The five-year deadline lapsed on September 1, 2018, and now all
interested parties may request that their IP rights are treated in a manner similar
to those in the EU.

There was a debate over whether this rule could be applied directly or whether it needed additional implementing measures. However, it seems that the Constitutional Court of Serbia put an end to the debate even before this deadline, ie, in 2016. In one individual case related to copyright (IUz 55/2013, decided on February 4, 2016), the Constitutional Court clearly stated that the above-mentioned provision is directly applicable. It is now left to lower courts to follow this standpoint.

In general, the courts in Belgrade have exclusive jurisdiction over IP rights matters in Serbia. Some positive developments are visible in the efficiency of the younger generation of judges, so first-instance litigation proceedings can be finalised in six months. An increase of awareness in terms of parallel imports is also noticeable, and the courts show willingness to grant preliminary injunctions in those cases.

Other changes visible in practice are related to the time necessary to register a trademark. The duration of examination process has been reduced to four months. The Intellectual Property Office of Serbia also does its best to decrease the decision-making time in invalidation and revocation cases.

In order to harmonise the work of different legal professions, the office organised several lectures and gatherings of legal practitioners, including judges. Different subjects were raised, and all stakeholders were able to get a better insight into the position of other parties involved in the registration and enforcement of IP rights. This is even more important bearing in mind that a new IP Protection Strategy has been prepared by the government, but it has not reached the parliament yet. Without this framework document, stakeholders have to coordinate actions among themselves by investing more time and resources.

A huge step towards the cooperation of all administrative bodies has been made in the form of the adoption of the new Law on Administrative Procedure (applied since mid-2017), which envisages a formal coordination mechanism between the relevant administrative bodies. However, the Customs and Market Inspectorate still requires IP owners to obtain validity certificates for individual IP rights by themselves.

As announced last year, new customs rules were implemented. This harmonised detention of counterfeits with the EU legislation. For brand owners, this means even stricter rules in some senses. The deadlines for reacting to seizures can now be extended only if a lawsuit is being prepared. Previously, the deadlines could be extended automatically based on a simple request.

A special enforcement mechanism for combating counterfeits on the internal market shows good results. Brand owners are entitled to file an application for action which enables them to seize counterfeits using the resources of the Market Inspectorate. This tool is similar and complementary to border protection, but it is applicable to goods which are already in trade on the local market.

As an example of this proactive approach, several hundred raids were made across the country in 2018 on the basis of a suspicion that IP rights had been infringed, and more than 50,000 items were seized. Most of the goods were destroyed ex officio, and the brand owners did not have to cover the costs of destruction.

Vladimir Marenovic and Nikola Kliska are attorneys-at-law at Živko Mijatovic and Partners. They can be contacted at: legal@zm-p.com