US jurisdiction report: Who should be named as an inventor on a patent? 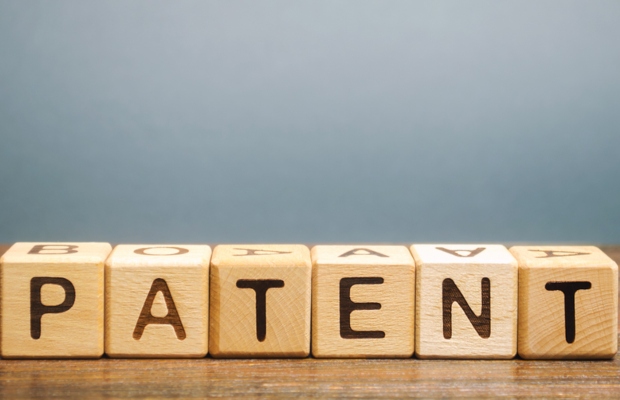 The question of who should be listed as an inventor or co-inventor on a patent comes up regularly. It is one of the more emotionally fraught issues a patent attorney may regularly face.

Apart from the economic impact inventorship may have, there is the pride one will gain from being listed as an inventor.

In some companies, an employee’s patentable technical contributions may affect compensation, status, and opportunities for advancement. For this reason alone, there will be a race to invent. Of course, this will benefit the company as well as the creative employee.

In many companies, new employees for any position are asked to sign an employer-employee agreement which will contain, among other things, provisions requiring the employee to transfer and assign to the company all inventions conceived or reduced to practice while employed.

The courts have been known to strike down agreements that are over-reaching and unreasonable.

A problem arises when several people contribute in one way or another to the development of a new product, especially when several of them request to be listed as an inventor or co-inventor.

What is the proper way for a patent attorney to resolve this question, and what are the considerations that will go into arriving at a proper decision?

Get the names right

The correct naming of inventors is of the utmost importance. The improper naming of inventors on a patent can be grounds for rendering a patent unenforceable or invalid, a very severe penalty with far-reaching implications. This includes omitting a true inventor or adding as an inventor someone who does not qualify for inclusion.

Who makes the decision? The law is clear that inventorship is determined by a patent attorney, who investigates which individuals truly made personal contributions to the claimed invention.

This investigation will include communications with all potential inventors who are asked to describe their personal contributions to the claimed invention.

Emails, notes, and notebooks, if they exist, may be a source of relevant information in this regard. The patent attorney will decide which individuals, solely or jointly, have intellectually contributed to at least one element in the patent’s claims.

There will be those who believe they should be included in the list of inventors. If they are omitted, hurt feelings and anger may follow. On the other hand, there have been instances where individuals in positions of power within an organisation have had their names improperly listed as inventors.

“The improper naming of inventors on a patent can be grounds for rendering a patent unenforceable or invalid.”

If this happens, the patent may be invalidated and anger may spread among those in positions of less power.

I recall an instance when, after a company presentation, an engineer at the back of the room asked me: “For years the engineers in our group have been inventing new products, but our boss who has had little to do with product design has been listed as the sole inventor on patents covering these products.

“What is the effect of this behaviour by our boss and what can we do about it?”

This question had profound implications. When management learned of this behaviour, that “boss” was asked to leave the company.

But the damage had already been done. Any number of patents obtained in this way were vulnerable to being found by a court to be invalid.

Clearly the character flaw that caused this individual to take credit for the work of others caused damage to himself, to his fellow employees, and to the company.

Whether his behaviour amounted to a criminal act is a matter for another article.

The important thing to remember is, when it comes to the identification of inventors on a patent, the decision resides with the patent attorney.