US: The different types of US patents 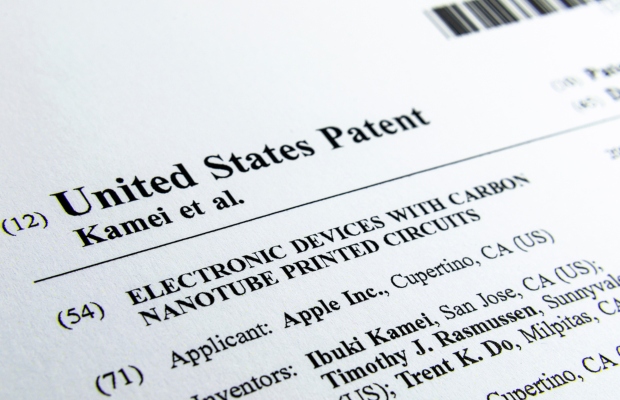 Many people, lay and professional, are not aware that there are several different types of US patents available to inventors. Some use the word patent to describe only what they call “mechanical” and “design” patents.

The truth is, applications for US patents generally fall within the categories of provisional, utility, design and plant patent applications. They cover very different types of creations, as will be explored below.

The creature known as a provisional patent application came into existence on June 8, 1995. The provisional application provides inventors with a relatively lower cost first patent filing in the US.

A primary purpose of the provisional application is to provide the means to establish a relatively early effective filing date in a later filed nonprovisional patent application filed under 35 USC 111(a), discussed below.

Utility patents cover and protect quite a variety of technologies and subject matters. By way of example only, they may include inventions whose nature is: mechanical, electrical, electronic, chemical, pharmaceutical, business method, computer software, foods and recipes, crop treatments, computer hardware, and smartphones.

“It is possible to protect the functioning of an article via utility patent, as well as its ornamental appearance via design patent.” - Paul J Sutton

Such claims may recite unique and useful process, machine, manufacture or composition of matter. No prototype is required. The life of a utility patent is 20 years from its earliest effective filing date.

During prosecution of a utility patent application, there is often a serious but cordial give and take or negotiation between a USPTO examiner and the patent attorney representing the inventor(s). Only after an “allowance” issued by a USPTO examiner will a US patent be permitted to issue.

The US design patent

The life of a design patent issuing on an application filed after May 13, 2015, is 15 years from the date of grant. Upon expiration of the 15 years, the public is free to copy exactly its ornamental appearance.

The US plant patent

Generally unknown to the public, the USPTO will grant a US plant patent covering a novel invented or discovered asexually reproduced plant. This may include cultivations, mutants, hybrids and newly found seedlings or other tuber-propagated plants found in an uncultivated state. The life of a plant patent is 20 years from its underlying application filing date.

Plants discovered in the wild or uncultivated state cannot be patented, because they occur freely in nature. Examples of plants that might qualify for plant patent protection might be a distinctive asexually reproduced violet or almond tree. A plant patent issued for such plants will prevent others from asexually reproducing the plant without a licence from the patentee.

In addition to the types of patents described above, the USPTO may issue a “reissue patent,” to correct an error in an already issued utility, design or plant patent. The USPTO may also issue a “defensive patent publication” in lieu of a patent, to prevent others from patenting an invention.

UK and US launch SEP consultations