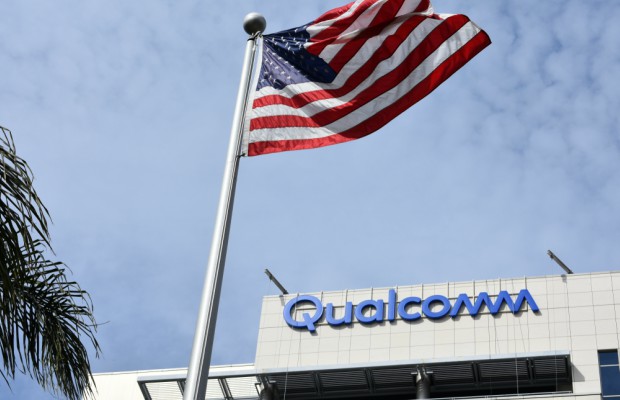 One might think that a company that owns an enormous and far-reaching patent portfolio would be riding a wave of success, without worries. However, for Qualcomm, that is not the case.

Qualcomm finds itself a defendant in a lawsuit initiated by the US Federal Trade Commission (FTC) in the US District Court for the Northern District of California, San Jose Division. The FTC characterises this lawsuit as an enforcement action that challenges Qualcomm’s alleged unlawful maintenance of a monopoly in its sales and licensing of semiconductor devices that enable cellular communications in cellphones and other products.

Stated differently, Qualcomm has a “no licence-no chips” policy under which it withholds the sale of its baseband processors unless and until a customer relents and accepts an elevated royalty-bearing licence under what are known as standard-essential patents (SEPs).

"Qualcomm is accused by the FTC of engaging in conduct that constitutes licensing abuse that is based upon what is termed ‘monopolistic’ advantage."

The FTC furthermore alleges that Qualcomm refuses to license such cellular SEPs to its competitors, in violation of what are known as fair, reasonable and non-discriminatory (FRAND) voluntary licensing commitment terms.

FRAND terms are often requested by US standards organisations from the owner of a patent that, for example, is or may become essential to practise a technical standard.

An organisation that sets standards of this type is typically one established by industry group that is interested in ensuring compatibility and interoperability of devices that are manufactured by different companies.

For example, one may observe that a hairdryer sold in the US includes a rather ‘fat’ plug at the end of its cord that extends from the blower to an electrical outlet. Prior to the adoption of UL standards, people often finished a bath in a tub and, while still standing in bath water, held the blower and plugged the unit into a wall outlet. The electrical path between the wall outlet and the standing bath water caused many to be shocked, burned, and in some cases electrocuted. Today, those plugs contain UL-certified technology that will nearly immediately interrupt this electrical path, thereby protecting the user.

Qualcomm is accused by the FTC of engaging in conduct that constitutes licensing abuse that is based upon “monopolistic” advantage. The FTC is not alone in taking this position.

Apple, while not a direct licensee of Qualcomm patents, has directed its contract manufacturers to withhold remittances to Qualcomm on grounds that the chip maker participates in unfair licensing practices. Apple itself has filed suit against Qualcomm, claiming monopolistic nefarious business practices.

On January 29, 2019, closing arguments in the FTC suit against Qualcomm took place before US district court judge Lucy Koh. Readers will recognise the judge’s name from the Apple v Samsung litigation that was ultimately settled.

The stakes are high for Qualcomm. Quite apart from the billions of dollars involved, a significant part of its business model has been built around the practices that are being complained of. In addition to its face-off with Apple, Huawei Technologies has also begun withholding licensing fees from Qualcomm.

In its defence, Qualcomm argued at trial that its practice of charging a royalty of up to 5% not only on handsets which feature its chips, but also on handsets that do not include its chips, constitutes a non-monopolistic business practice that is essential to finance its research and development in this technology area.

As evidence to support this position, Qualcomm has pointed to the robust competitive chip businesses of Intel and MediaTek. In fact, counsel for Qualcomm argued in its closing arguments that the FTC had not met its burden of proving that the company had actually harmed competition.

This argument was countered by the FTC’s demonstration that other chip manufacturers have given up efforts to develop rival technologies. To counter this FTC argument, Qualcomm’s counsel argued that these competitive efforts failed because of mistakes.

Judge Koh’s eventual ruling is not expected to be rendered for months. A court decision against Qualcomm could indirectly benefit Apple and others. With sales of smartphones slowing, pressure is being felt by all parties.