US jurisdiction report: Patent clues are in the courts 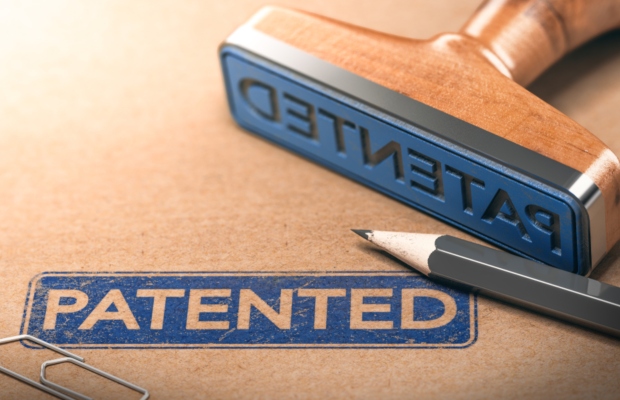 It is essential that patent and IP attorneys routinely monitor and keep abreast of decisions handed down by the various federal courts in order for them to be effective in their work.

They need to monitor not only decisions by the US district courts which, remember, have exclusive jurisdiction to hear and decide all cases involving patent infringement and patent validity. Even patent attorneys whose practices do not carry them to the courts must also follow decisions of appellate federal courts, or they run the risk that their work product may be challenged or overturned. The following caveats are meant as a reminder in this regard.

Patents granted by the US Patent and Trademark Office carry with them by law a presumption of validity. However, that presumption is rebuttable and may be challenged during litigation.

Litigants who commence their patent cases in US district courts have the right to have them tried before a petit jury of at least six jurors, plus one or more alternates. More complex trials that will extend over long periods of time will involve a greater number.

Until December 1, 1991, at the close of testimony in a trial and after closing arguments and the instructions on the law given to the jury by the judge, alternate jurors were dismissed and were not allowed to deliberate and cast their vote. Since then, the law enables alternate jurors to remain in the case and to deliberate with all other jurors, and they have a full vote.

"It may come as a surprise that the US Supreme Court will typically accept, hear, and decide relatively few cases involving patent-related issues and disputes."

A defendant opposing the assertion of a patent against it will seek to convince a jury and the court that the patent in suit is invalid. This defendant will carry a greater burden of proof than merely a preponderance of the evidence. Such a party must prove to the jury that, based upon clear and convincing evidence, the patent should never have been granted. The “clear and convincing” test is more rigorous and requires a greater amount of evidence.

The implications of having a greater number of jurors can be profound since plaintiff and defendant must both garner a unanimous jury verdict to be successful. By the addition of the number of alternates, the total number of jurors who will decide infringement and validity will increase that burden of unanimity carried.

CAFC decisions against a losing party at the CAFC level in some cases may be appealed to the US Supreme Court, although this highest US court will accept only very few cases on appeal. For this reason, decisions by the Supreme Court are watched very closely and have far-reaching consequences for practising patent attorneys, law professors, business management, appellate counsel, and others.

It may come as a surprise that the US Supreme Court will typically accept, hear, and decide relatively few cases involving patent-related issues and disputes. For this reason, when the Supreme Court does accept a case brought to it on appeal, even people who are only peripherally involved with patents and IP matters will sit up and take notice.

A consequence of lower federal court and most importantly Supreme Court patent decisions may, for example, affect the very manner in which a patent attorney drafts a patent application. Court decisions dictate what patent attorneys are required to include in patent application specifications and the wording of  patent claims. Another consequence may impact the nature of legal arguments presented in a legal brief.

Still another will affect the complex instructions given by a judge to a sitting jury. Another may affect the content of the syllabus presented to students.

Paul J Sutton is a founding partner of IP boutique law firm Sutton Magidoff and is adjunct professor at NYU’s Tandon School of Engineering. He can be contacted at: paul@suttonmagidoff.com