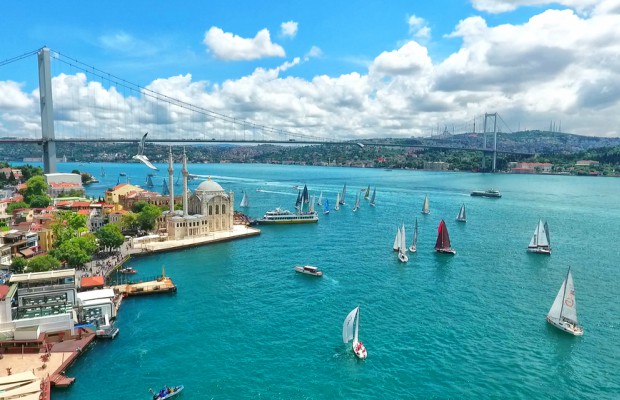 Filing trademark applications with the appropriate class headings is a simple option. Yet, when applications are filed with specific wording the story may change, since the Turkish Patent and Trademark Office may consider some goods/services to be vague; we will focus on some of them in this article.

Since classification of goods/services varies depending on the material, purpose, function, shape, etc, the TPTO needs to obtain an explicit and understandable/comprehensible expression of a good/service to allocate it to the correct class.

If the TPTO finds some goods/services in the list vague, the applicant can replace them with particular ones or can use supportive phrases such as “namely”, “especially”, or “notably” to make them clearer, and sometimes can even state only whether it is meant to be a substance/preparation. Since the solutions are not limited, the optimum one should be found in each case.

The TPTO’s procedure to ask for explanations differs in national and international applications:

When national applications are filed, first they are conveyed to the classification department. The examiners there send official letters asking for explanations for the vague goods/services. An explanation can be submitted without paying any official fees.

International applications are directly conveyed to the examiners to be examined from the point of absolute grounds. These examiners do not ask for explanation from the applicants for vague goods and/or services but reject the application for them. In this case, the applicant needs to appeal against the provisional refusal by indicating the necessary explanation where an official fee has to be paid.

The TPTO acts in that way for international filings because it has the authority only to either accept the lists sent from WIPO as they are, or reject the application entirely/partially for goods/services if the examiner in charge thinks that those goods/services are vague.

"In both types of filings, if an explanation is not made in a timely manner, the subject good/service is deleted from the application."

Nevertheless, in both types of filings, if an explanation is not made in a timely manner, the subject good/service is deleted from the application.

A few of the terms which are often found unclear by the TPTO are as follows:

This term appears in the lists of almost all personal care brands’ filings. In daily spoken Turkish, the term “toiletries” has been historically used, yet when it comes to trademark registrations, the TPTO wants the term to be specified and which goods are intended to be clarified, because the word “toiletries”, as well as personal cleaning substances included in class 3, may be associated with various goods.

When the examiners encounter these goods, they mainly seek answers to the following questions:

Since many goods such as “common metals and their alloys and semi-finished of these” in class 6, “insulation, filling and sealing materials” in class 17, and “finished materials made of concrete, gypsum, clay, stone, marble, wood, plastics, synthetic materials for construction” in class 19 are within the scope of “construction/building materials”, the intended ones should be indicated.

Overall, we recommend that applicants who intend to use their own wording in filings should confer with a local agent in light of the TPTO’s approach.

Özlem Fütman is the founder of Ofo Ventura. She can be contacted at: ofutman@ofoventura.com.tr

İnci Asena Suvar is attorney at law and trademark attorney at Ofo Ventura. She can be contacted at: isuvar@ofoventura.com.tr