The heavy burden of a peculiar requirement 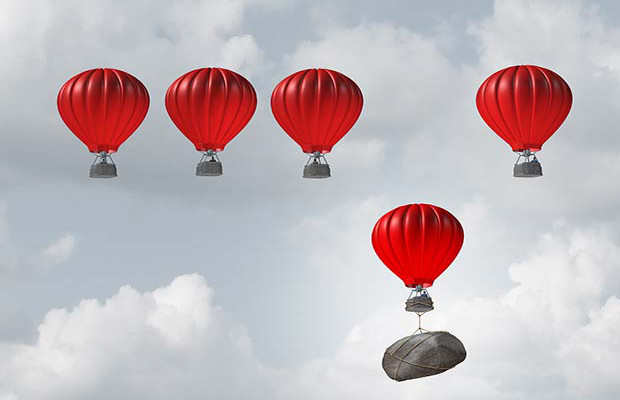 In the Indian patent regime, there is a unusual requirement: that of filing a statement on the commercial exploitation of granted patents. Joginder Singh and Chirag Bansal of LexOrbis report.

Most of the patent offices across the globe don’t ask for such details, but every Indian patentee or licensee needs to provide information related to the commercial exploitation of its patents on form 27.

Under section 146(1) of the Indian Patents Act, a working statement needs to be furnished when the controller requests it. The statement must also be provided on a voluntary basis in respect of each year, under section 146(2). The present form 27 requires the following information:

i) Whether the patented invention is being worked or not.

ii) If not, they must provide the reasons why not and what steps have been taken to exploit the invention.

iii) If yes, then the amount and value (in rupees) of patented product manufactured in India, and imported from other countries. If the patent-protected product has been imported from multiple countries, the patentee or licensee must also provide these details.

iv) The licences and sublicences granted during the year.

v) A statement that the public requirements, as defined in section 84(7), with respect to the patented product have been met partly or adequately or to the fullest extent at a reasonable price.

The Patent Draft Rules 2019 proposed a new form 27 which eliminates some of the previously required information, such as the amount of patented products, licences/sub-licences granted during the year, statements about meeting public requirements, and country-specific details in the case of importation from multiple countries.

However, the proposed form 27 also introduces several new details, such as approximate value accrued in India (in Indian rupees) to the patentee(s)/licensee from manufacturing and importing the product into India. The proposed form also provides an option to submit consolidated information for a pool of patents.

The form also lists separate sections for product and process patents and the respective value accrued from them. However, there is no such thing as a product patent or a process patent, according to the Indian Patents Act. A single patent may have product claims as well as process claims which are directed towards the common inventive concept. This practice is very much allowable as per section 09.03.08 of the latest manual of patent office practice and procedures.

"The format of form 27 should be drastically simplified to make it applicable to all technologies."

Despite the welcome changes—such as consideration of patent pooling—the proposed form 27 failed to solve most of the practical problems associated with the working statement requirement. It’s possible that the Patent Rules 2019 didn’t introduce the proposed form 27 because many stakeholders found it to be vague and to list impractical details. As of now, consultations with stakeholders are ongoing to finalise a new form 27.

As the new form 27 has yet to be finalised, the existing requirements of the working statement continue to burden patentees and licensees by seeking information that is nearly impossible to procure in most technology areas. In order to reduce this mostly unnecessary burden on patentees and licensees, substantive legislative changes need to be made.

The ideal situation would be to do away with the entire section 146 and form 27 requirements. Most foreign jurisdictions don’t have such requirements and there is no strong reason why India should have it, considering this requirement discourages patent filing in India.

If section 146 is required, subsection (2) needs to be removed so that patentee and licensees are not required to voluntarily submit working statements for all of their patents. It’s not a hidden fact that only very few granted patents are actually commercialised, yet working statements are required for all granted patents. This puts an unnecessary burden and huge cost onto patentees and licensees.

Further, such information can be confidential and sensitive from a business point of view. A provision may be included which allows the submission of working statement information in a sealed cover, when it includes confidential information.

Finally, the format of form 27 should be drastically simplified to make it applicable to all technologies. For example, the simplified form could seek information only to the extent of working or non-working of patented technology and manufacturing/import in India, but without requiring the amount and value.

If necessary, the simplified form may also include a declaration signed by the patentee/licensee indicating their willingness to submit requested details whenever specifically asked to do so.

Most jurisdictions don’t have working statement requirements and the associated penalties for non-compliance, eg, a fine of approximately $15,000 for non-submission and criminal liabilities for misrepresentation.

Considering there’s no criminal action prescribed in the Patents Act against infringers of a patented technology but there is a provision—although it hasn’t yet been exercised—for the imprisonment of patentees and licensees in the case of misrepresentation, it’s not a good picture of the patent ecosystem in India.

This needs to change much as possible to ensure an effective patent enforcement regime in the country.

Joginder Singh is a partner at LexOrbis. He has around 12 years of patent-related experience and represents clients in both contentious and non-contentious patent matters. He can be contacted at: joginder@lexorbis.com

Chirag Bansal is an associate at LexOrbis. He has around four years of experience in patent prosecution at the Indian Patent Office and foreign patent offices. He can be contacted at: chirag@lexorbis.com