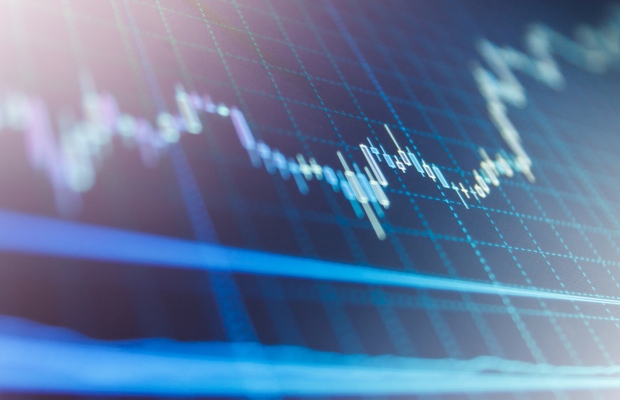 For years patent practitioners in Taiwan had been looking forward to an IP court decision affirming a patent’s inventive step on the ground of commercial success or any other objective indicia categorised as “auxiliary considerations”. In February they received a heartening response from the IP Court in Wan-Sheng Trade Corp v IP Office, 107 Shing-Zhuan-Su 75, Taiwan IP Court.

The seminal IP Court decision was rendered for a patent invalidation dispute, in which a utility model (UM) for “a heat preservation cover for food” had been challenged, and later declared by the IP Office, as lacking inventive step in view of two prior art patents. As in many invalidation actions, the main issue contended by the parties before the IP Office was whether there would have been adequate motivation to combine the prior art features to arrive at the disputed UM. The IP Office’s answer was in the affirmative.

After appealing the case to the IP Court, the patentee brought forth the commercial success argument, which the IP Court found convincing. The IP Office’s ruling was reversed and remanded.

Although provided as an “auxiliary consideration” by the Patent Examination Guidelines, commercial success is never described by the guidelines as merely a secondary or supportive factor for proving a patent’s inventive step. Quite the opposite: the guidelines said commercial success and other “auxiliary considerations” are in the class of “positive factors” for inventive step which shall be considered together and weighed against “negative factors” such as prior art disclosure, motivation to combine, etc.

As the IP Court indicated in Wan-Sheng, acknowledging these positive factors in the test of inventive step is for the purpose of “avoiding hindsight caused by arbitrary combination of segments of prior art references”.

Perhaps a better understanding of the term “auxiliary considerations” would be that these considerations being objective indicia help the examiner stay clear of hindsight bias. However, before Wan-Sheng, never was any commercial success argument known to be found convincing by the IP Court, the chief obstacle being the causal connection test.

What makes Wan-Sheng even more remarkable is that the patentee told a simple story for his commercial success argument, centring on the proliferation of counterfeits.

The old product was first sold in 2012 and enjoyed a long on-sale duration and good market exposure, but was never copied by counterfeiters.

In 2014, the foldable product covered by the disputed UM was introduced to the market. From 2014 through 2015, the disputed UM dominated the market, and no other foldable covers were found. However, as soon as it was sold online in 2015, copycats started to appear, and counterfeits went rampant in 2017.

Based on the above, the court was convinced that the commercial success of the UM was not only real but resulted from the patented feature (foldability) over prior art. The interesting part is that the main body of the patentee’s evidence consisted of nothing else than a dozen printouts of Google image search results.

While the patentee was fortunate enough to help turn a historical page for the development of Taiwan patent law, this was not a total victory, as the patentee did not win solely on the battle front of commercial success. Its defence against the “negative factors” was no less effective, as the IP Office’s holding for the asserted motivation to combine the prior art was reversed by the IP Court.

However, it is the writer’s belief that with Wan-Sheng as a firm bridgehead, increased confidence will be found in patentees as well as judges to advance into cases where the inventive step of patents can be solely proved by commercial success and/or other objective indicia of inventive step in Taiwan.

Tony Tung-Yang Chang is an attorney-at-law and patent agent at Saint Island International Patent & Law Offices. He is a regular attendee to INTA and AIPPI and can be contacted through the firm’s website: http://www.saint-island.com.tw