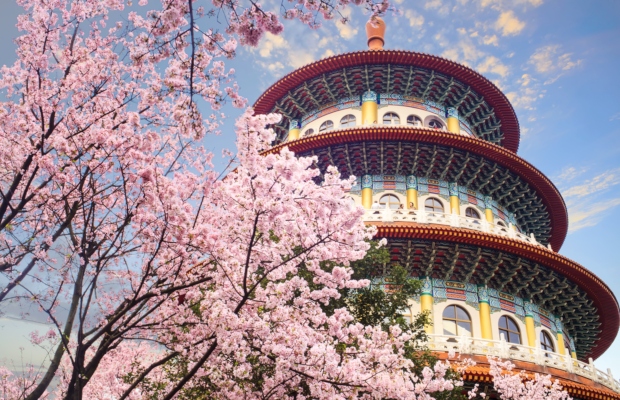 The Draft Amendment to Taiwan’s Patent Law was passed by Taiwan’s Legislature on April 16, 2019. The Amended Patent Law will take effect from November 1, 2019.

The most significant changes are:

When conducting formality examination, the IP Office generally would deem a slight modification of the wordings in the recitation of the claims to be substantial change, not formality change. As such, it was quite difficult, if not impossible altogether, for a utility model patent holder to conduct a post-grant amendment after he had filed an infringement lawsuit and the accused infringer claimed a defence of patent invalidity before the court but did not file an invalidation action with the IP Office.

To tackle the problem at its roots, all post-grant amendments, according to the Amended Patent Law, shall be examined in a substantive manner but can be filed only at certain stages, namely:

(i) when an invalidation action has been filed against a utility model patent and is still pending;

(iii) when a patent infringement lawsuit filed on the basis of a utility model patent is pending in court (Table 2).

Under the old Patent Law, a supplementary invalidation brief, evidence, a counterstatement, and/or amendment of claims could be filed any time before the IP Office issues a decision, causing invalidation proceedings to drag on.

It is now stipulated in the Amended Patent Law that an invalidation petitioner must submit supplementary briefs and/or evidence within three months from the date the invalidation action is filed, or within one month from the receipt of any notification from the IP Office.

Filing amendment of claims in an invalidation action is also restricted. Under the amended law, the patentee can only do so before a deadline designated by the IP Office for submitting a counter-argument, with an exception given to amendment made due to a pending civil litigation, which can be filed at any time.

Tony Tung-Yang Chang is an attorney-at-law and patent agent at Saint Island International Patent & Law Offices. He can be contacted through the firm’s website www.saint-island.com.tw