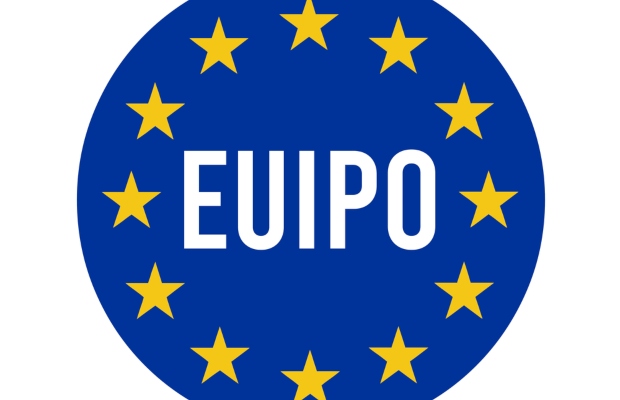 All lawyers, independent on representing the trademark owner or a claimed infringing party, have to deal with the question of similarity of goods or services related to a specific trademark.

The Similarity tool was activated on November 18, 2012, and is continuously growing with 18 national and regional IP offices (including the EUIPO) across the European Trade Mark and Design Network (ETMDN) at the time of writing.

As EUIPO describes it, the Similarity tool is: “a search tool that can be used during opposition or cancellation proceedings to assess for given goods and services which trademark offices consider them (and to what degree) similar or dissimilar.”

The Swedish Patent and Registration Office (PRV) is one of the implementing offices, responsible for updating and maintaining the tool with regard to Swedish practice, including recent court cases.

The results of comparison of goods and services by the tool are not binding for the specific IP office in deciding on disputes (such as oppositions) because similarity is only a supporting tool. However, it is still an interesting guideline.

The question is whether there is any difference between the formal tool and how a normal customer considers the similarity when looking for a specific trademark.

When cheese is similar to margarine

Let us start with a Swedish food store, looking for a “cheese product”. According to the CF Similarity tool, “cheese” in class 29 is identical with “milk products” in class 29. As a customer, you likely agree, as these goods are to be found in the same area of the store, and they are both dairy products.

However, the tool also says that “cheese” is highly similar to margarine in class 29, “as they have the same purpose and nature, they usually coincide in relevant public, and they are complementary”. The normal customer is well aware of the fact that margarine is not made from milk, but is mainly refined vegetable oil and water.

“Driving back home in your rented car, bear in mind that the PRV sees ‘low similarity’ between car rental and vehicles, whereas EUIPO states that they are ‘dissimilar’." - Petter Rindforth

“Butter” (always made from the butterfat of milk) is noted only as “similar” to cheese, as the two goods “have the same nature, same producer, same relevant public and distribution channels”. But not “the same purpose”?

In practice, the customer looking for cheese is more likely to buy some butter rather than margarine. And in a dispute, the goods are indeed closely related.

Cheese is also an important ingredient in other goods, sold in other parts of your food store. Here, EUIPO states that “cheese” is identical to “cheese dips” (both in class 29), whereas “pizza” (class 30) and “cheese” are dissimilar.

Having a final look in our Swedish food store, we find a special “pizza cheese” advertised as designed and modified for use specifically on pizza. So, if the cheese pizza were sold with the same trademark as the cheese, the customer would likely think there is a commercial connection.

Shoes aren’t all the same

Let’s cross the street and visit the local shoe store. It markets itself as selling all kinds of shoes, including those for sport activities and shoes for workers. They also provide shoe repair services. The same kind of goods and services?

Does this mean that the same trademark can be used for almost all goods and services, without confusing the customer? Well, luckily, our local shoe store does not sell “handbags” (class 18), as these two goods are marked “similar”, “as they usually coincide in producer, relevant public and distribution channels”.

Driving back home in your rented car, bear in mind that the PRV sees “low similarity” between car rental and vehicles, whereas EUIPO states that they are “dissimilar”.

The conclusion is that the Similarity tool is rather an indication of how patent offices and courts will see the similarity. It is then up to you either to refer to this and agree, or to make some extra efforts to show that the market and customers have another view.