Striding towards a better system 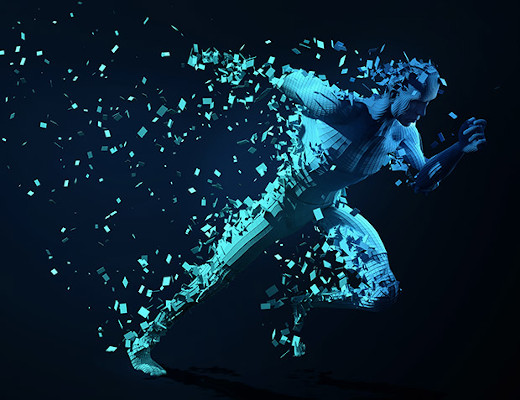 Changes to the Indian patent rules have improved the IP regime for rights owners, as Ranjan Narula and Suvarna Pandey of RNA, Technology and IP Attorneys explain.

The Indian Patent Office has undergone tremendous change in the last five years with digitisation of record and streamlining its procedures. As an example, a new patent application can be filed electronically and all steps during the prosecution can be taken through the patent office portal.

Further, India has agreed a Patent Prosecution Highway (PPH) with the Japan Patent Office, on a pilot basis, to expedite grant of patents. This article outlines important changes at the Indian Patent Office and court decisions in the patents domain that have helped to build a robust IP framework.

For now, pharma and chemical-related patent applications have been kept away from the PPH route, thus maintaining a balance to address public health safeguards. The programme will help to expedite examination and grant of patents, as the Indian Patent Office can rely upon search and examination already conducted by the Japan Patent Office.

However, critics of the system argue that the patentability criteria will be diluted, ignoring safeguards contained in the Indian Patents Act of 1970.

The long-awaited demand of applicants for faster prosecution of patent applications has now been addressed by the Indian Patent Office.

A few of the steps taken are:

New guidelines are in the pipeline. The revised draft guidelines released in May 2019 by the patent office contain the following proposed changes:

The draft form also distinguishes between the product and process patents. It requires a patentee to submit approximate value for manufacturing/importing in India on the basis of the subject matter of the patent, ie, the product or process. The changes are yet to be finalised and this remains an area of concern for patentees.

This case dealt with the patentability of computer-related inventions (CRIs) and clarified that if the invention demonstrates a “technical effect” or a “technical contribution” it is patentable even though it may be based on a computer program.

The court observations augur well for patents being granted for CRIs as mentioned below:

This case, in relation to patent infringement of dual beam, fixed beam antennae models, analysed the impact of statements made during prosecution of corresponding foreign applications while determining infringement in India.

The patent specification and the claims are not to be interpreted literally, but purposively. The court opined the language of the claims in corresponding foreign applications can be looked at to ensure that broadly the invention is the same and no substantive claims have been either deleted or withdrawn.

The Division Bench, while setting aside the order based on the above reasoning and dismissing the argument that injunctions in patent infringement are the “need of the hour”, held that the decision of an interim injunction has to indicate the view of the court on the three elements, ie, prima facie case; balance of convenience and irreparable harm; and the additional elements such as public interest when it involves a case of alleged infringement of a pharmaceutical patent.

Overall is India taking the right steps towards improving the innovation ecosystem.

Ranjan Narula is the founder and managing partner at RNA Technology and IP Attorneys. He has been practising since 1991 handling a wide range of IP, IT and technology matters including IP management issues, strategic advice on IP clearance, acquisition, and enforcement. He can be contacted at: rnarula@rnaip.com

Suvarna Pandey is a registered patent agent and a law graduate at RNA. Her specialties include patent searches, drafting and prosecution before the Indian Patent Office. She can be contacted at: spandey@rnaip.com