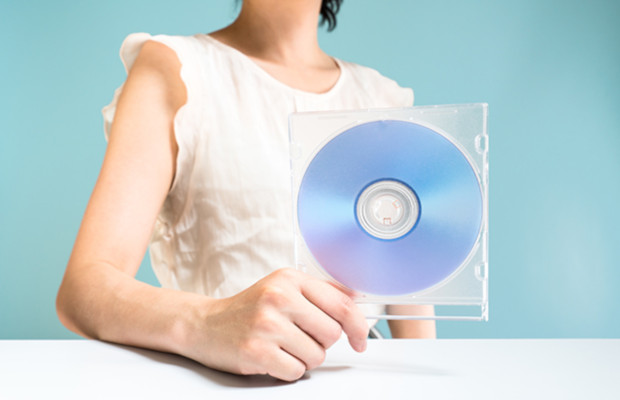 The Delhi High Court has issued the first-ever judgment in India on standard-essential patent licensing, as Vaishali Mittal of Anand and Anand reports.

The long wait for players in the technology standards industries (be it telecoms, audiovisual, etc) is finally over, with the Delhi High Court delivering India’s first ever judgment on standard-essential patents (SEPs).

Philips, represented by Anand and Anand from the institution of the first suit in 2009, claimed that its patents were essential to the DVD-ROM standards. It claimed that the defendants’ sale of DVD players was infringing its patent rights, since any DVD player necessarily used Philips’ patented (and standard-essential) technology.

"While the appeal is listed for a final hearing on the merits on September 19, 2018, this order is a critical victory for Philips."

Refusal to secure licences for the DVD technology, despite repeated requests by Philips, resulted in initiation of lawsuits before the Delhi High Court. What made these cases unique and intriguing was that SEP jurisprudence was in its developing stages even in the most advanced patent regimes in the world.

Although the judgment requires a careful reading to understand India’s position on SEPs in general, the brief highlights are below:

(i) Philips’ DVD-ROM patents were held to be standard-essential.

The court compared equivalent claims in US and European patents (which were both standard-essential) before coming to the conclusion that the patent was essential to the DVD standard in India as well.

(ii) Philips’ patents were held to have been infringed.

The court held that infringement was established by two means: (1) the first method was through the simple demonstration of the defendants’ use of SEPs without seeking licences from Philips; and (2) the second method consisted of an independent analysis where the claims of the patent were compared with the specifications of the defendants’ product. It was conclusively proven that the technology used and functions performed by the defendants’ DVD players undoubtedly used the patents in question.

(iii) A civil suit for infringement is not the appropriate forum for adjudication of anti-competitive issues.

The defendants’ allegations that Philips abused its dominance to force licences on the defendants was dismissed.

The court held that the Competition Commission of India is the appropriate authority to adjudicate such issues and claims. It is the sole prerogative of this body to assess such issues.

In any case, the defendants had never raised such a complaint before the Competition Commission of India.

The court also directed that a local commissioner visit the defendants’ premises and ascertain the exact quantity of DVD players sold by the defendants during the pendency of the patent.

A subsequent execution petition will need to be filed in order to recover damages.  However, these damages will account for the amount of INR 2.7 crores, which had been deposited by the defendants with the Delhi High Court since 2010 on the basis of a mutually accepted arrangement.

More importantly, it will act as a beacon of light for other courts to follow, concerning SEP infringement and FRAND rates

Appeal filed by the defendants

On July 27, 2018 , the defendants in both suits filed appeals against the judgment, disputing the majority of the single judge’s findings. In essence, the appeals set the stage for a re-run of the final arguments as they were advanced before the judge one year ago.

The appeals were listed before the Division Bench of the High Court of Delhi comprising Justice R Bhat and Justice AK Chawla on August 6, 2018.

Philips strongly objected to the appeal being maintained and the application for stay of proceedings. While the defendants had filed appeals promptly, they had failed to provide any security towards the damages that they would be held accountable for once the local commissioner submitted his report. As a result, the Code of Civil Procedure, 1908 did not entitle the defendants to secure stay of proceedings.

Although the appeals were admitted by the court, a stay of proceedings was refused. In fact, the order passed by the court was highly equitable to Philips’ rights. The court held:

(i)
Philips was entitled to withdraw the royalty amount deposited by the defendants in court while the suit was pending. Once withdrawn, Philips must file appropriate bank guarantees.

(ii)
The defendants shall provide requisite securities to the judge against the amount of damages they are liable for if the appeal is dismissed.

(iii)
The local commissioner was to continue his exercise of computing the total number of infringing DVD players commercialised by the defendants and the resultant damages owed to Philips.

Proceedings before the local commissioner

While the appeal is listed for a final hearing on the merits on September 19, 2018, this order is a critical victory for Philips (and any other patent/SEP holders in similar positions).

In refusing to stay the local commissioner’s proceedings, the court recognised the importance of royalties to SEP holders, while also acknowledging the importance of putting India’s first final judgment on SEPs under a strict academic and jurisprudential test.

Currently, the parties are providing evidence before the local commissioner and the inquiry into the number of DVD players commercialised will be concluded soon.

Vaishali Mittal, a partner at Anand and Anand, works in the litigation department of the firm. She has over 14 years of experience and a strong appreciation and valuable knowledge of critical strategies for litigating IP issues in the Indian courts, having acted for several highly reputed international and national clients. She can be contacted at: vaishalimittal@anandandanand.com