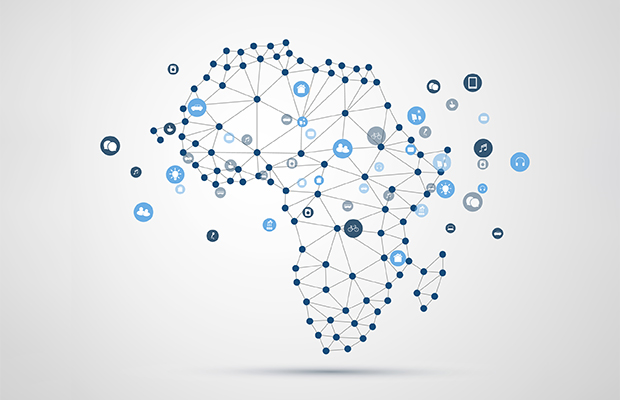 When filing patents in Africa, there are essential points to consider between regional patent offices, says Marisol Cardoso of Inventa International.

The filing of a patent application in a regional office has the advantage of encompassing several countries in a single application. However, in a continent with two different regional offices, some points should be considered before choosing one of them to protect your invention.

OAPI and ARIPO do not share common member states, so the first point to be considered by applicants when electing a regional office to file a patent application is the territory where they wish to protect and explore their inventions.

OAPI was created by the Bangui Agreement of 1977 and encompasses 17 member states, most of them being French-speaking countries. Under OAPI, only a regional patent can be obtained for the contracting member states since they do not have national IP laws. Also, all member states are covered by a single application.

ARIPO was established by the Lusaka Agreement of 1976 and encompasses 19 member states (mostly English-speaking countries). With regard to patents, ARIPO follows the dispositions of the Harare Protocol, which was first adopted in 1982 and regulates the procedures and substantive requirements for the protection of inventions among its member states. The Harare Protocol is in force in all the organisation’s 19 member states except Somalia. Also, except for Swaziland, all the remainder countries can grant a national patent in addition to, or instead of, a regional patent. At ARIPO, the member states of interest must be designated by the applicant at the time of the filing.

Among OAPI’s member states is Niger, the African country with the highest gross domestic product (GDP) in 2019. South Africa and Egypt, the next African countries in the GDP list, are not contracting states of OAPI nor ARIPO. In these countries, applications must be filed directly (via the Paris Convention) or through the Patent Cooperation Treaty (PCT) system.

“If ARIPO decides to refuse a patent application, the applicant may request that the ARIPO application be converted into a national application.”

For patentability requirements, both offices provide the applicants with a grace period of six months (for ARIPO) or 12 months (for OAPI) for filing a patent application after an official disclosure is made by the inventor or by an unauthorised third party, without prejudice to the novelty assessment.

At ARIPO, substantive examination takes place after the application has met the formal requirements. In cases where the technical field or the invention is too complex and the examination capacity may be jeopardised, ARIPO has agreements with other patent offices, as well as with WIPO, for conducting the examination.

It is important to point out that, since the member states of ARIPO have national IP laws which coexist with the Harare Protocol, the patentability criteria of the designated states are also considered, which may cause conflict, especially relating to the pharmaceutical area.

In this context, after ARIPO’s decision to grant a patent application, a designated state may make a written communication informing that the patent shall have no effect in its territory due to inconsistencies with the national IP law.

On the other hand, if ARIPO decides to refuse a patent application, the applicant may request that the ARIPO application be converted into a national application, proceeding under the laws of the designated member states.

Another difference between ARIPO and OAPI relates to amendments.

Even though filing a patent application through a regional office in Africa might seem the easier and faster way to secure protection in several territories at the same time, this decision must be carefully analysed by the applicants.

To guarantee that the applicant benefits the most from the route chosen, different territories (and not all the main marketable territories), different procedures, and the coexistence of national laws in ARIPO’s member states must be strategically considered before filing a regional or a national patent application.

Marisol Cardoso is a patent consultant at Inventa International. She can be contacted at: mcardoso@inventa.com