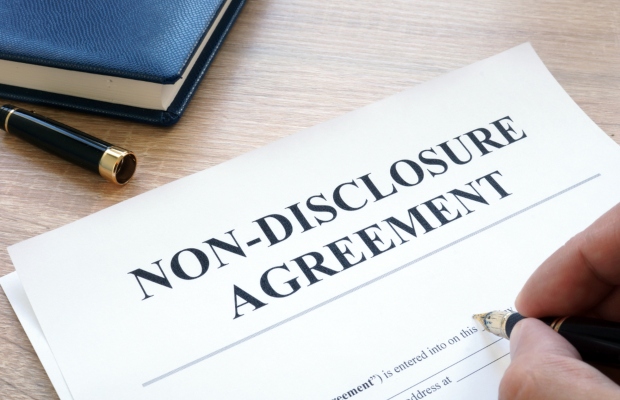 Owners of inventions and IP, when seeking to monetise them, often face the difficult choice of whether to rely solely upon patent rights versus non-disclosure agreements.

Lay and professional people often do not appreciate how their uses may very well alter the outcome of business negotiations. The following example of a common scenario is presented to illustrate elements in monetising patent and IP rights. It will be obvious— and no surprise to the reader—that large companies will often have the upper hand.

Imagine an individual owner of IP (the Owner) who has acquired the title to inventions and their associated IP rights, either as an inventor or via an assignment. Among the Owner’s rights is a pending US patent application directed at his inventions.

While in this example the Owner is an individual, it might be a corporation, a limited liability company, a partnership, or some other type of legal entity. Whether via licensing, sale, an exchange or litigation, it is perfectly natural for the Owner to seek to monetise his rights before they expire. With this in mind, he approaches Company X with the hope that he will be able to interest them in acquiring rights from him. He presents Company X with an NDA that contains a non-compete provision.

Company X refuses to sign the NDA and will not view or keep in confidence any submissions it receives. It also insists that the Owner relies solely on his patent rights, and asks him to sign a waiver of all other rights.

The Owner is thus faced with a decision as to whether he is willing to forego insisting on an NDA. He asks himself: “How will I be able to interest Company X in my ideas if it will not sign the NDA? Will relying solely on my pending patent application provide me with sufficient protection?” He remembers the maxim that one cannot sell something without showing it. But showing risks its possible theft.

It is not at all unusual for companies in the position of Company X to refuse to sign an NDA. If, however, Company X had been willing to sign the NDA, the Owner would have been armed with two very different but powerful weapons against infringing misappropriation of his inventions.

Assuming the pending patent application is allowed, and a patent is granted, the Owner would be able to sue an infringer thereof in a US district court. If such a lawsuit was successful, the plaintiff could press for financial damages as well as a permanent injunction. On the other hand, a party to a violated NDA would be entitled to sue the wrongdoer for breach of contract, which has benefits over a patent infringement action.

“It is critical that an NDA include a definition of what is excluded from confidential treatment.” - Paul J Sutton

The legal fees and costs associated with a breach of contract litigation are but a fraction of those of a lawsuit involving patents. The current median legal fees to take a patent infringement lawsuit to trial has reached $5 million —and the burden of convincing a jury of an NDA breach is easier. It can be argued that having an executed NDA is more valuable than owning a patent.

In a perfect world (which it’s not), a patent owner may be able to convince a target company to sign an NDA, thereby giving him two separate powerful causes of action. A caveat: one cannot be certain that a patent application will result in a patent of commercially meaningful scope.

NDAs typically facilitate the disclosure of confidential business and/or IP ideas. For example, some NDAs include non-use and/or non-compete clauses, which protect against misappropriation. NDAs are either mutual or one-sided, depending on whether secrets will be exchanged.

Someone drafting an NDA will want to clearly define what is to be deemed confidential. A disclosing party will want this definition to be broader than a recipient. The term or life of the NDA will often be limited to two to five years. There should be provision for oral disclosures of confidential information. Oral communications should be confirmed in writing.

It is critical that an NDA include a definition of what is excluded from confidential treatment. There is no point in agreeing to keep confidential that which is already known or has lawfully become public knowledge. This type of exclusion provision should also provide for information that has been independently developed by the recipient, or that has been lawfully disclosed to the recipient by a third party.

NDAs usually provide for the jurisdiction in the case of a dispute. Injunctive relief in the event of a breach is an important element to include. A clear statement that confidential disclosures do not, in any way, constitute a transfer of any rights is a must.

In conclusion, there is no substitute for engaging the services of seasoned IP counsel who is gifted at firmly, but amicably, negotiating a reasonable NDA.