Netherlands jurisdiction report: The links between witches and cheese 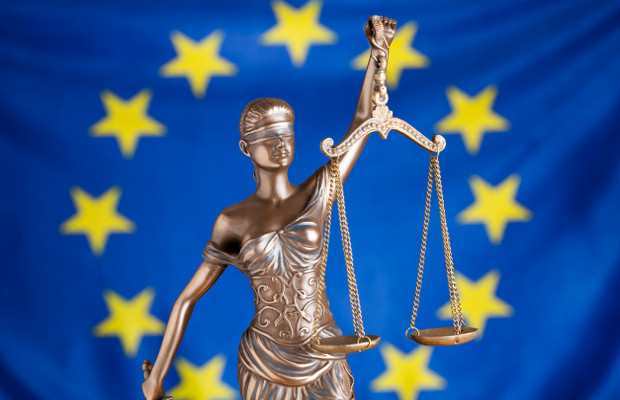 In July the Supreme Court of the Netherlands ruled in the case Heksenkaas v Witte Wievenkaas. It concerns a dispute over trademarks for a typical Dutch product: cheese (‘kaas’ in Dutch).

In 2010, Levola registered the mark ‘Heksenkaas’ in classes 29 and 30; in practice it is used for a cheese spread that has been sold in supermarkets for years. FFF, the counterparty, registered ‘Witte Wievenkaas’ for the same classes, 29 and 30. This was the start of an ongoing dispute between the parties.

Levola initiated opposition proceedings at the Benelux Office for Intellectual Property (BOIP) against ‘Witte Wievenkaas’ on the basis of likelihood of confusion. The BOIP refused the opposition and granted the trademark to FFF because it found that there was no visual, aural or conceptual similarity between the marks.

Levola did not rest its case and initiated further appeal proceedings, claiming there is conceptual similarity between the marks. The Court of Appeal followed this reasoning. It concluded that the similarity was so significant that it resulted in a risk of direct or indirect confusion. The registration for ‘Witte Wievenkaas’ was cancelled.

Meaning of parts of words

Conceptual similarity is controversial in the sense that the degree of meaning the average consumer gives towards part of a word is variable. The Court of Appeal concluded from the submitted evidence that the concept of ‘Wit Wief’ refers to a vicious air spirit or white woman with supernatural powers. The meaning would be so close to that of ‘heks’, the Dutch word for witch, as used in ‘Heksenkaas’, that conceptual similarity exists.

Both are supernatural female powers with a negative connotation, which amounts to a special category of creatures or appearances. However, in the northern and eastern part of the Netherlands, ‘Wit Wief’ has a different meaning: it refers to a fog patch or fog bank. This shows the amount of variability, within a small country, that appears when assessing and obtaining the meaning and concept of a trademark.

In addition to conceptual similarity, the applicant has to prove that the meaning of the disputed word mark and subsequently the concept is known among the relevant public. The Court of Appeal held that it is not required that the entire relevant public has knowledge of the corresponding meaning of both word marks; only a substantial part is required.

FFF initiated proceedings at the Supreme Court, arguing that based on the evidence used to prove the meaning of the word mark, it does not follow how far the corresponding meaning is known among the relevant public. The Supreme Court ruled on July 13, 2018 in favour of FFF, concluding that in the previous instance there is no evidence that shows the corresponding conceptual meaning of the word marks is known among a substantial part of the relevant public.

The case has been referred back to the Court of Appeal.

"Trademark owners have the possibility to show that similarity of conceptual meaning between marks exists."

The dispute shows that the Netherlands has much to offer in terms of conceptual similarity. While it is difficult to prove that the relevant public has knowledge of the concept of a trademark, trademark owners have the possibility to show that similarity of conceptual meaning between marks exists.

It is also one of the many cases that raises interesting questions about the protection of the characteristics of Levola’s Heksenkaas product.

In 2017, against Smilde Foods, Levola argued that the taste of Heksenkaas qualifies for copyright protection. A recent opinion of an advocate general at the Court of Justice of the European Union concluded that the taste of the cheese spread could not be protected by copyright.