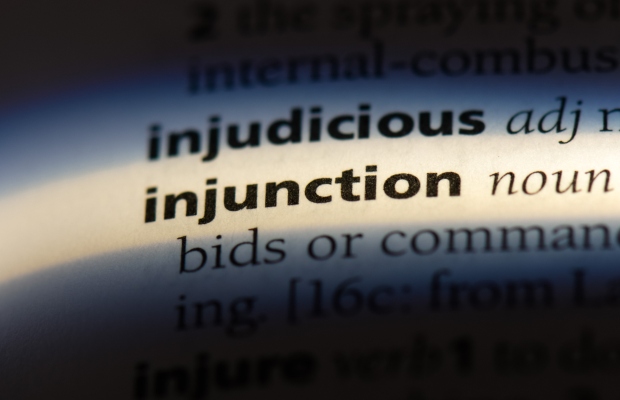 The Dutch judiciary’s COVID-19 policy is amplifying the increasing relevancy of interim injunction proceedings and making these type of proceedings more attractive.

The Dutch judiciary system offers the possibility to obtain legal measures in urgent matters, following interim injunction proceedings. To apply, one has to have an urgent interest in obtaining interim relief. In practice this does not constitute a hurdle for IP infringement cases—an imminent or an ongoing breach is usually enough to establish urgency.

Decisions in preliminary proceedings are delivered on a short timescale since the length of the procedure as a whole is shorter than in other proceedings. The claimant first asks the court for a date for an oral hearing and serves the writ.

The writ is mostly answered with the submission of exhibits in reply and sometimes a written statement of defence is submitted. Otherwise, parties head directly to the oral hearing and no further written rounds are held.

The judge has looser justification requirements, claims with a permanent character, such as a declaration of (non)-infringement, are not admissible and the normal rules of evidence do not apply. A balance of the parties’ interests in relation to the nature of the case takes place.

These compromises are justified by the preliminary nature of the procedure, since interim injunction proceedings exist in relation to the main proceedings.

For IP cases it serves mainly as a means to obtain a preliminary injunction which, in theory, needs to be followed up by a more thorough evaluation during the main proceedings, in which the normal rules of evidence and justification requirements apply.

Writing on the wall

This however does not correspond with reality: most of the interim injunction proceedings are never followed up by main proceedings.

Once an interim injunction is obtained, which may have a pan-European effect, a defendant needs to comply due to the provisional enforceability. The infringement has to be ceased, causing a party to seek alternatives, use other techniques, rebrand, etc.

The interim decision itself therefore serves as a powerful piece of leverage during the settlement negotiations that usually follow the decision. The unsuccessful party can usually see the writing on the wall and, moreover, it has already had to invest in order to comply with the interim injunction.

In recent years this practice has been further enabled by the doctrinal developments of ancillary claims within interim proceedings concerning IP infringements, such as claims to provide a report with supplier and reseller details, and sales figures.

“The interim decision itself therefore serves as a powerful piece of leverage during the settlement negotiations that usually follow the decision.”

Such claims need individually to pass the urgency test. However, on in June 2007, the Supreme Court handed down its decision in the Bax v Weijers case, ruling that claims considered to be closely linked with the main claim can forgo this test, unless they are sufficiently disputed.

For IP cases, ancillary claims that aim to effectively stop a further infringement are presumed to be closely linked. This development is to the benefit of the procedural economy and aims to ease the burden on the judicial system.

This means that in many cases it now won’t be necessary to start main proceedings just for the ancillary claims.

Because of the COVID-19 pandemic, court employees are working from home and hearings have been postponed. Main proceedings tend to be put on hold until further notice, causing a delay in cases. Nevertheless, interim injunction proceedings continue due to the alleged urgency of the matters, so choosing this type of procedure over main proceedings has never been more alluring.

The implication of developments, current legal practices and the consequences of COVID-19 are that interim injunction proceedings are becoming a form of main proceedings in their own right.

Efficiency-wise this is a positive development. There might however be more to the picture, given the fact that a decision may well turn out differently in main proceedings, but a party chooses to settle due to its unfavourable position once an interim injunction is put in place. This shows the power of an interim decision.