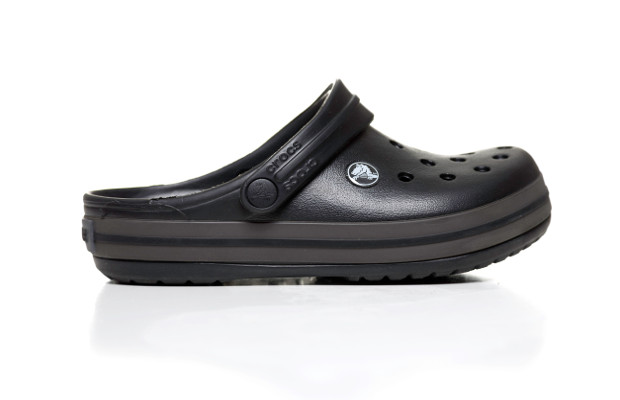 A public disclosure by shoe maker Crocs has resulted in the cancellation of the registration of its well-known clogs design.

Over the past decade the clogs have been the subject of multiple court cases in the Netherlands. Crocs invoked its copyright, design and trademark against several competitors, but following the EU General Court’s decision in March, the shoe maker can no longer rely on its Community design.

In 2013, French company Gifi Diffusion filed an application for a declaration of invalidity of the well-known clogs known as Crocs with the EU Intellectual Property Office (EUIPO). It claimed that the design of Crocs lacked novelty.

The design was allegedly disclosed more than 12 months before the priority date. Gifi based its claim on three different prior disclosures of the Crocs design:

Exhibition at a boat show in Fort Lauderdale, Florida;

The General Court decided that whether events taking place outside the EU could reasonably have become known to the persons forming part of the circles specialised in the sector concerned must be determined on the basis of the particular circumstances of each individual case. This case-by-case approach was then applied to the facts of the Crocs case.

The court held that in this case it was possible for the sector concerned to be aware of the events constituting disclosure.

Arguments for the ruling were that the events took place at the Fort Lauderdale Boat show in Florida, which is an important international fair in the nautical sector. Therefore, it was possible that professionals of the footwear industry, also from the EU, would attend the fair.

The court ruled that the applicant’s argument that the clogs were for sale only in Florida and Colorado was incorrect.

"The question is whether a professional in the relevant sector would be more likely than not to have become aware of those disclosures while carrying out the normal activities associated with his or her business."

The Crocs clogs were sold in a large number of states in the US. It was thus unlikely, given the importance for the EU market of commercial trends on the US market, that it went unnoticed by the circles specialised in the sector concerned, operating within the EU. The footwear industry would keep an eye on the trends in the US and would have known of the new type of clogs on the US market.

As far as the disclosure on the applicant’s website is concerned, Crocs argued that the website could not be accessed or found before the start of the relevant period. It recalled that the website was created in 2002 and that it was visited only by customers from Florida and Colorado.

Therefore, it is unlikely that professionals of the sector concerned were aware of the existence of the website. Neither the applicant nor the address nor even the existence of its website was known to those circles, Crocs claimed.

The question is whether a professional in the relevant sector would be more likely than not to have become aware of those disclosures while carrying out the normal activities associated with his or her business.

Of the three claimed disclosures, the second one seems the most valid. The sale of such a number of clogs is unlikely to have gone unnoticed. The connection between the boat fair and the footwear industry seems weak and the existence of an obscure website is not a strong argument either.

The decision of the General Court is an important addition to the criteria on novelty and demonstrates the importance of quickly filing an application after the first disclosure—no matter how obscure you might think that disclosure is, or how far-fetched the link with the relevant sector might seem.