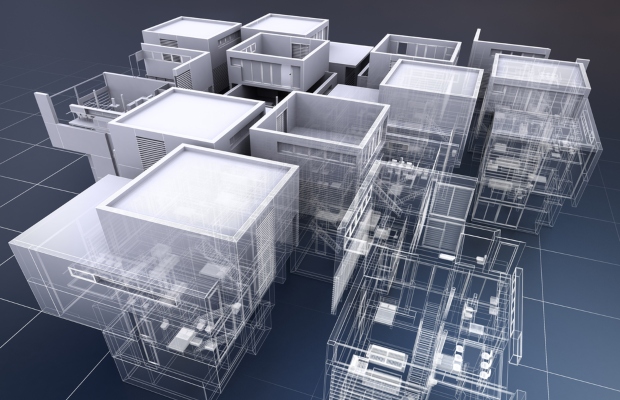 Virtual reality and augmented reality are perfect tools to get a quick impression of, for example, a building or machine. You just need software whereby you can create a 3D model of the building or machine in question. Many software developers therefore venture to develop and exploit 3D modelling software.

Even though such software may contain security mechanisms that trigger notifications when the software is being misused or hacked into, infringements still occur, such as in the case Planit Software v Gear Technology Applications (GTA) of April 24, 2019, that occurred before the Dutch Court of East Brabant, the Netherlands.

The question in this case was whether copyright infringement was committed by reproducing the software with virtualisation and in backups. The claimant is the UK company Planit which, among other things, develops, produces and exploits software for 3D modelling and controlling milling machines. The defendant is the Dutch company GTA that holds a Planit licence for a number of modules of the EdgeCam software program.

Planit discovered, through the security mechanism in its software, that illegal copies of the software were used through the GTA corporate network. Planit asked to the court for leave for a prejudgment seizure and a seizure of evidence. The bailiff subsequently established that software was found on five computers in one form or another.

These copies of the software were noticed after a virtual machine was started. It turned out that there were at least seven illegal versions of the software, according to Planit.

Both parties established that copyright had been infringed; the only question was whether it concerned one or more illegal copies. Both parties stated that the software was indeed found on one (or more) virtualised server(s). The description of the software in the three appendices to the bailiff’s report was exactly the same.

"It is therefore remarkable that the court does not regard the temporary storage of Planit’s software on the memory of GTA’s computers as reproductions."

The court concluded that the software was installed once on a virtualised server and was accessible via three computers at GTA. Therefore, according to the court, there was only one reproduction of the software. The fact that there would be multiple reproductions was insufficiently substantiated by Planit.

This conclusion is of importance in respect of Planit’s claim for compensation of damages. According to the court, the damages solely concern those suffered as a result of the determined reproduction. The court therefore rejected Planit’s statement that its damage also relates to maintenance fees it would have received in the event of permitted use.

In its calculation of the compensation, the court used the licence amounts mentioned by Planit (which had not been sufficiently challenged by GTA). That is why GTA would owe the applied licence rate for one complete software package, which amounts to €476,003 ($521,393)

With regard to the alleged depreciation of its copyright, the court finds that Planit does not substantiate any damages to its reputation and/or in connection with loss of exclusivity and exploitation possibilities with sufficient reasons.

The court rejected this claim, as well as those for compensation of the costs in connection with detection of the infringement and updating its security measures, for lack of substantiation. Such claims have been awarded in other cases.

It is therefore remarkable that the court does not regard the temporary storage of Planit’s software on the memory of GTA’s computers as reproductions. It is not inconceivable that Planit will appeal this ruling.

Marlies Wiegerinck is a specialised IP attorney at law and an associate at Arnold + theSiedsma since 2008. She can be contacted at: mwiegerinck@arnold-siedsma.com