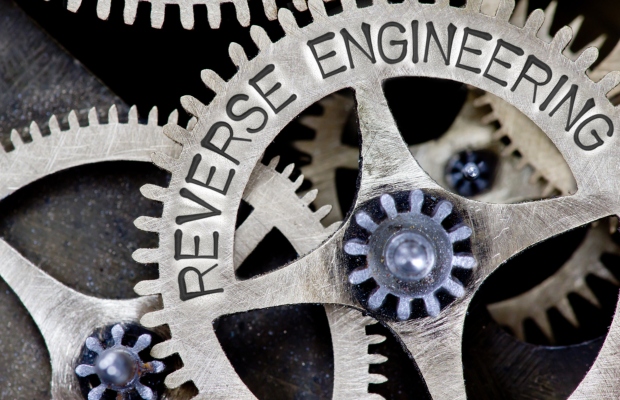 This is consistent with the 16th “whereas” of the directive (in the first part, each paragraph begins, ‘whereas’), which states that “reverse engineering of a lawfully acquired product should be considered as a lawful means of acquiring information, except when otherwise contractually agreed”.

However, it is noted that the language of article 3.1(b) of the directive has not been included in law N. 63/2018, and that a decision of the Court of Bologna (January 5, 2015, R.G. 21945/2013) observes that information accessibility has relative character, whereby the abstract possibility to carry out a reverse engineering does not suffice to exclude trade secret protection.

"The concept of secrecy is intimately linked to that of disclosure, which is crucial to evaluate the prior art for assessing patent validity."

Moreover, the degree of burden involved in analysing the information to be protected appears to be part of the definition of secrecy provided in article 2.1(a) of the directive and in article 39.2(a) of the TRIPS Agreement, which includes the expression “readily accessible” in the language: “secret in the sense that it is not ... generally known among or readily accessible to persons within the circles that normally deal with the kind of information in question”.

In this context, it is noted that the concept of secrecy is intimately linked to that of disclosure, which is crucial to evaluate the prior art for assessing patent validity.

With regard to accessibility and analysability, the European Patent Office (EPO) has held, in decision T461/88, that a computer program written in machine language and stored in a microchip included in a sold product is considered not to be available to the public, although it is possible to reconstruct the contents of a program by using a “disassembler” program. Hence, in 1988 the EPO took the view that the content of the source code used by a compiler to generate a portable executable program, which is then sold, is undisclosed—that is, it is secret.

However, nowadays the market provides, on the one hand, a variety of disassembler or decompiler programs, for reverse engineering the source code, by translating the machine language of the portable executable file into assembly or higher-level language, respectively.

On the other hand, several programs are provided to protect portable executable programs with respect to such (increasingly easy) disassembling or decompiling.

Hence, the question arises as to whether, upon selling a product incorporating information that is meant to be kept secret, such as a source code compiled into a portable executable program, trade secret protection may be invoked for such information?

Is that information actually secret? Is it subject to steps to keep it secret, which are reasonable in the current market?

Whether reverse engineering may allow the competitors to file a patent that is based on such information yet is novel with respect to the information itself.

Clearly, the worst scenario should be avoided; to this end, one can envisage an increasingly extensive use of these measures will make reverse engineering more burdensome.

Marco Conti is a European and Italian patent and trademark attorney and has a PhD in electrical technologies. He specialises in patent disputes and prosecution. Conti joined Bugnion in 2004. He can be contacted on: marco.conti@bugnion.eu