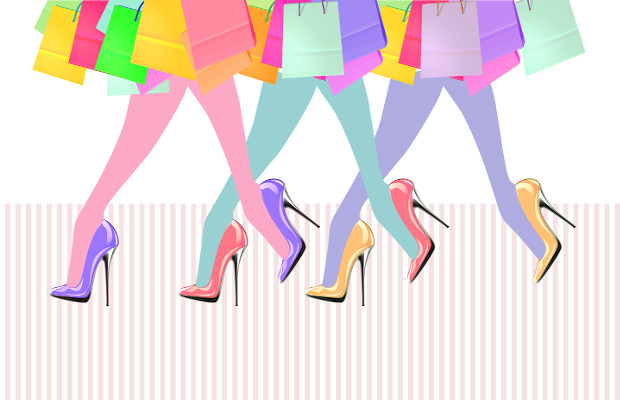 Shape is an important factor behind purchasing decisions by consumers, especially in the fashion sector, where the aesthetic appearance of products plays a key role. Fashion designer Pierre Cardin once remarked: “What comes first is the shape. Then the material, which expresses volumes, fluidity, languor. Colour is merely the last feature.”

In terms of the various options offered for protecting shapes, trademarks are certainly preferable thanks to their potentially permanent protection.

Italian and EU law do not contain any definition of “shape”, a fact which recently resulted in the Court of Justice of the European Union using the common meaning this word has in everyday language. In this context, shape is understood to be “a series of lines or boundaries that delimit the product in space” (C-163/18).

Alongside this limit, deriving from the notion of “shape” there are other legislative requirements that contribute to making the obtaining of shape trademarks a genuine obstacle course. The first one is “distinctive character”, whose assessment criteria are the same for all types of trademarks.

However, it follows from settled case law that it could prove more difficult to establish distinctiveness in relation to a 3D mark (even more so if there are no verbal elements) than in relation to a word or figurative mark.

This is because average consumers are not in the habit of making assumptions about the origin of products on the basis of their shape or the shape of their packaging in the absence of any graphic or word element. In those circumstances, only a mark which departs significantly from the norm or custom of the sector and thereby fulfils its essential function of indicating origin is not devoid of any distinctive character.

For such reasons, a lack of distinctiveness is more frequently found for shape trademarks (than for other types of marks), since the 3D signs are frequently indissociable from the appearance of the goods.

The scope of this limit has been extended. In fact, as recently confirmed by the General Court, case law—which was developed in relation to 3D trademarks consisting of the appearance of the product itself—also applies where signs consist of a design applied to the surface of a product (“patterns”), which are very widespread in the fashion sector (C-26/17P).

To overcome this obstacle, in the event of intense use in the market, the secondary meaning requirement is often invoked; however, it should not be underestimated how difficult it is to prove this in relation to shape, especially as lack of distinctive character concerns all EU countries.

Once over the hurdle of distinctive character, a shape trademark may be registered only in case of lack of further legislative impediments. With regard to fashion products, the most common impediment is certainly that of “substantial value”, which relates to shapes that, on their own, thanks to their power of attraction and aesthetic-ornamental value, can influence or even determine consumer choices.

The Court of Milan (decision 11108/2017) declared invalid a sign made up of a repeated modular element in the shape of a grain of rice, which can be used in various jewellery items, because it deemed that the aesthetic value of such texture prevailed over the function of origin indicator.

Moreover, such an impediment is not remedied by the fact that the shape which lends the product its substantial value also acquired the function of identifying its entrepreneurial origin, since the “secondary meaning” does not apply to get round the “substantial value” obstacle.

"Italian case law has created some expectations in terms of providing protection in similar cases."

In the past, Italian case law has created some expectations in terms of providing protection in similar cases (eg, recognising Hermés’s well-known ‘Kelly’ and ‘Birkin’ bags as shape trademarks), but it appears difficult (if not impossible) to overcome the “substantial value” impediment, even if there are elements that allow the connection to a specific undertaking.

The reasoning is clear as it aims to prevent permanent monopolies on aesthetic solutions even in the event of a commercial success of such magnitude that shapes can be deemed to have acquired, along with an aesthetic value (or sometimes in lieu of this), a distinctive function.

But, for fashion protagonists, the easiest mistake to make is that of relying only on the protection offered by marks, thus waiving the possibility of protecting the shape of a product or its packaging first as a design—provided that all legal requirements are met.

Paolo Di Mella is trademark attorney at Bugnion. He can be contacted at: dimella@bugnion.it

Chiara Domeniconi is trademark consultant at Bugnion. She can be contacted at: domeniconi@bugnion.it