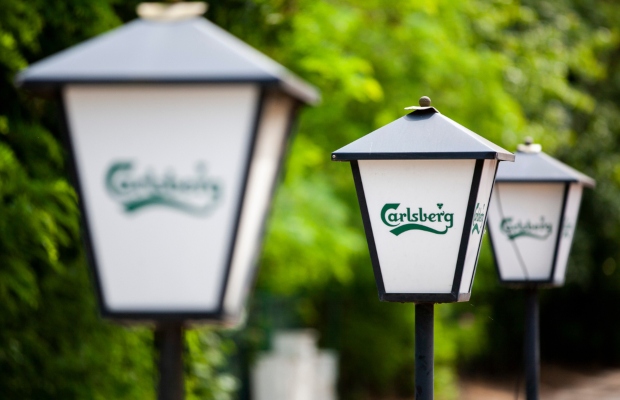 A landmark judgment was recently passed by a special five-judge bench of the Delhi High Court in the case of Carlsberg Breweries v Som Distilleries and Breweries wherein it overruled an earlier judgment passed by a three judge bench in Mohan Lal v Sona Paint & Hardwares.

It was held that two causes of action, one for passing off and another for infringement under the Designs Act 2000, can be joined and tried in a composite suit. The judgment in the Carlsberg case has settled a very important point of law in the realm of design laws and passing off remedies in India.

The court was of the view that the cause of action in case of a design infringement would be a monopoly claim on a registered design by the registered proprietor, on the grounds of uniqueness and novelty of such design.

In the case of a passing off action the claim would be based on:

The court went on to hold that the cause of action for bringing the two remedies are different, and hence cannot be combined, although if filed in close proximity they may be tried together as there may be some aspects which may be common.

In this case, plaintiff filed a suit alleging infringement of registered design and passing off of its trade dress, but the frame of the suit was objected to by the respondent therein by relying on the judgment in Mohan Lal stating that two different claims (for passing off and design infringement) cannot be combined in one suit and that it may tantamount to misjoinder.

The said case was initially heard by a single bench who then felt the need for a re-consideration by a larger bench of the judgment passed in Mohan Lal.

The five-judge bench framed the following two issues for consideration:

While deciding on the first issue, the court drew reference to the provisions of order II, rule 3 of the Civil Procedure Code that deals with joinder of causes of action and entitles a court to entertain a composite suit.

By virtue of such provisions and various precedents referred to, the court arrived at the conclusion that there is no bar per se to the maintainability of suits, on the perceived ground of misjoinder of causes of action.

"The judgment in the Carlsberg case has settled a very important point of law in the realm of design laws and passing off remedies in India."

Further, reliance was placed on the ratio decidendi of the Supreme Court in Prem Lata Nahata (AIR 2007 SC 1247) that dealt with the issue of joinder of causes of action and consequences of misjoinder. It was specifically held that an objection to misjoinder of causes of action is only procedural in nature and that the rejection of such suit on that count alone cannot survive.

While deciding on the second issue, the court was of the view that the complaint of passing off, as well as that of design infringement, emanates from the same fact—ie, sale or offer for sale, by the defendant of the rival product.

In this regard, the court referred to the explanation of “cause of action” in Kusum Ingots & Alloys v Union of India (2004 [6] SCC 254) as “every fact which would be necessary for the plaintiff to prove, if traversed, in order to support his right to the judgment of the court”.

It is apparent that the basic facts that render the plaintiff able to approach the court seeking relief against design infringement are the same as in the case of passing off, and in such a scenario, it is inconceivable that a cause of action can be split and presented in different suits.

Hence, the judgment of the three-judge bench in Mohan Lal stands overruled by virtue of the well-reasoned judgment passed by the larger bench in Carlsberg.

Aanchal M Nichani is an associate who is part of the IP rights and corporate advisory team at Eshwars. She can be contacted at: aanchal@eshwars.com