Russia jurisdiction report: How to cancel an unused trademark 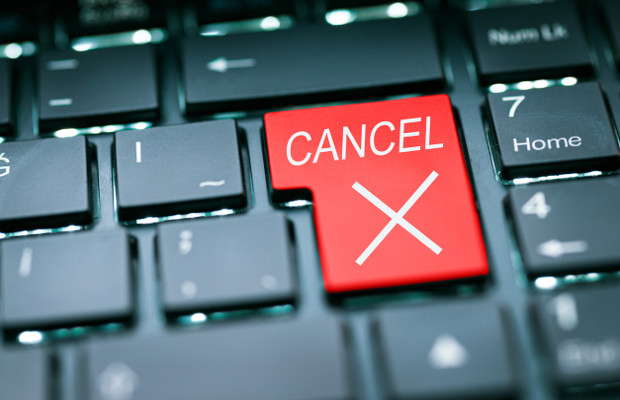 The cancellation process for unused trademarks in Russia is changing and developing. In 2013 cancellation actions were transferred for consideration by the IP Court. Previously they were considered by the Moscow Arbitration Court (2011–2013) and before that by the Patent Disputes Chamber.

Currently the cancellation action process takes between three and 14 months depending on the domicile of the parties involved. Where the defendant is a non-Russian entity, the court usually prolongs the consideration of the claim for six months to officially inform the defendant about the court proceedings.

On July 1, 2017 a law on amendments to the Russian Civil Code as well as the Russian Code of Arbitrazh Procedure was signed. Some of these amendments affect cancellation actions due to non-use. The law came into force on July 12.

Pre-trial demand requirements now also concern non-use cancellation actions. Before filing a non-use cancellation action, an interested party sends a written request to the owner of the unused mark and asks the owner to voluntarily withdraw the unused trademark fully or partially from the register, or to fully or partially assign it to the sender. The request should be sent to the trademark owner and a registered patent attorney. It can be sent only after three years from the trademark’s registration have passed.

The IP Court will take into account evidence of use for the three years preceding the date of sending the warning letter by the interested party. The trademark is cancelled after the IP Court’s decision has come into force.

The law does not set any requirement toward the written request to the owner of the unused trademark. According to the current practice the official letters are usually delivered by a courier mail or by registered mail with confirmation at delivery. The same should also apply to the written requests in the cancellation proceedings.

As long as there is no clear court practice it is advisable to include all necessary information into the written requests and make them similar to the court claims. The upcoming court practice will clarify these issues.

Annikki Hämäläinen is a trademark attorney at Papula-Nevinpat. She can be contacted at: annikki.hamalainen@papula-nevinpat.com