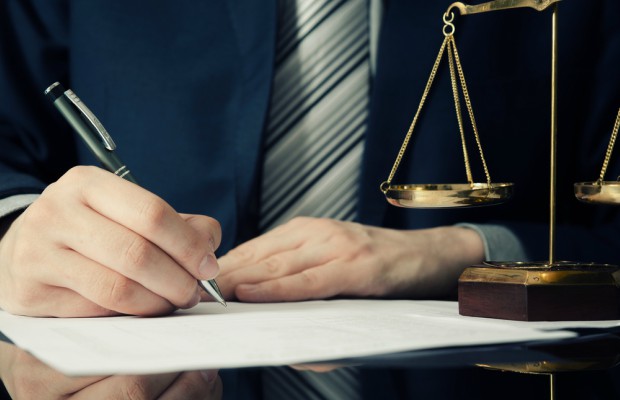 One might have thought that warning letters in IP infringement and unfair competition cases are useful as their purpose is, first and foremost, to warn the alleged infringer of court action if they do not stop the infringing behaviour.

In most cases, warning letters are sent by attorneys at law. That might be appropriate since matters of infringement are often not easy to evaluate, but attorneys do not work without pay, and here the trouble starts.

For a long time, German courts have held that the “necessary” legal costs for the attorney who has prepared and sent a warning letter must be reimbursed by the addressee of the warning letter if the claims asserted are well founded. While this rule seems justifiable in principle, some creditors and lawyers have come up with ways to abuse it in order to generate as much reimbursement of legal costs as possible.

"The fact that sending a warning letter may lead to enforceable monetary claims has produced a kind of ‘industry’."

In many unfair competition cases, claims relating to the same or comparable behaviour can be asserted against not just one infringer, but against many different companies and entities. Sending many almost identical warning letters for almost identical actions to many different addressees may result in multiple claims for reimbursement of legal costs—at least in theory.

That has resulted in a phenomenon called “mass warning letters”, and a group of attorneys in Germany seem to have specialised in it.

Apart from the “mass warning letters” phenomenon, the fact that sending a warning letter may lead to enforceable monetary claims has produced a kind of “industry” consisting of non-profits, lawyers and companies eager to pursue legal claims for unfair competition.

The perceived “excesses” of the warning letter industry led, in 1986, to a change in the statute for unfair competition in Germany which was designed to curtail or eliminate claims in cases where there is an “abuse” of legal rights. The law today is that “asserting claims” for unfair competition is “inadmissible” if, in consideration of all circumstances, it must be regarded as “abusive”.

The courts previously held that an abuse within the meaning of the statute existed where the circumstances indicated that the sending of warning letters was dominated by motives that were not worthy of protection, eg, generating as many legal fees as possible.

Affirmation and refinement of the rules

In a decision published in December 2018 (Warning Letter Campaign II), the Federal Supreme Court refined and restated the basic rules under which courts should assume that the assertion of unfair competition claims is “abusive”.

The basic rule under this decision is that an abuse of rights exists in principle if a large number of warning letters cause expenses (ie, legal costs) on the part of the sender which threaten the existence of the company if seen in relation to its annual profit and if there is no significant economic interest in the prosecution of the warning letters.

While the sender’s gain from the warning letter campaign was regarded as negligible, the associated legal costs amounted to at least several hundred thousand euros, an amount that was grossly disproportionate to the sender’s annual profits (a mere four-figure amount).

The court held that in the absence of any economically significant interest in the prosecution of a warning letter campaign, such extensive warning letter activity in relation to the commercial activity must be regarded as an indication of an abuse of rights.

This decision is significant in that for the first time the Federal Supreme Court stated as a basic rule that the lack of an economically significant interest in a multiplicity of warning letters may indicate an abuse of rights, and that a significant cost risk may indicate a lack of a commercial interest if it is out of proportion to the profits the sender has made.