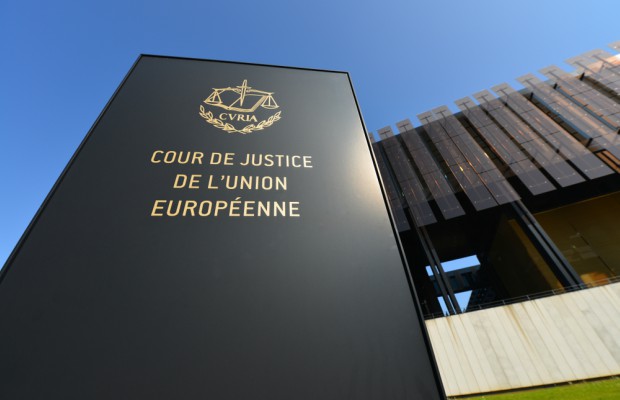 On September 5, 2019, in the matter AMS Neve v Heritage Audio, the Court of Justice of the European Union clarified the question of jurisdiction in cases where the defendant has committed several potentially infringing actions in more than one EU member state, for example by offering goods on the internet, or by sending an email offer to a customer in another member state.

This decision, which the English Court of Appeal referred to the CJEU, has a particular impact on the German legal landscape, as it directly contradicts a 2017 decision by Germany’s highest court in civil matters, the Federal Supreme Court in Karlsruhe.

In November 2017, Germany’s Federal Supreme Court had rendered a decision, Perfume Trademarks, which at the time was seen as a considerable shake-up of the way EU trademarks and Community Designs would be enforced (or rather, no longer enforced) in Germany.

This decision dealt with the issue of jurisdiction for claims for infringement of EU trademarks in Germany (national German designs were not concerned). It concerned the appropriate court venue in cases where the defendant has committed several potentially infringing actions in different countries member states of the EU—a frequently occurring scenario within the EU.

The decision directly applied only to EU trademarks; however, a majority of practitioners and legal experts alike expected that the jurisdiction of Community Designs also to be affected.

In its judgment, the Federal Supreme Court evaluated two potentially infringing actions: a potential offer of a perfume under a trademark on an Italian website that could be accessed from Germany; and an offer contained in an email sent from Italy to Germany.

The court said that what counted was the “location of the initial infringement”, referring to earlier decisions of the CJEU, which had adopted the same approach, albeit not with respect to the issue of jurisdiction, but to the entirely different issue of applicable law.

"The chances were that the CJEU would rule that the issue of jurisdiction for EU trademarks and designs should be governed by different rules than the issue of applicable law."

Regarding the email, the location of infringement was also determined to be Italy, since the communication had been sent from Italy to Germany. Consequently, in these two cases the jurisdiction for enforcing EU trademark rights was held to be Italy only—and not Germany, where an infringement had also taken place.

Before Perfume Trademarks, most practitioners representing clients trying to enforce EU trademarks (or Community Designs) would, in this kind of situation, have advised their clients that enforcement in Germany had a good chance of success, as both actions had been directed at German customers and had been committed in Germany.

After Perfume Trademarks, it seemed that it was difficult in many cases to argue for jurisdiction of German courts when the “original action” (ie, the location of the initial infringement) was elsewhere, which seemed to mean that in those cases the German courts had no jurisdiction even for actions that had been committed in Germany.

Meanwhile, the English Court of Appeal had referred a similar case (AMS Neve v Heritage Audio) to the CJEU. In this case, the UK Court of Appeal expressly criticised the German Perfume Trademarks decision. Thus, the chances were that the CJEU would rule that the issue of jurisdiction for EU trademarks and designs should be governed by different rules than the issue of applicable law.

In its September 5 judgment, the CJEU—while making no express reference to Perfume Trademarks—clarified that (i) an action for infringement of an EU trademark may also be brought in a member state where the customers to whom an internet advertising or offers for sale is directed are located; and (ii) such an action can be brought in that member state although the action originated in another member state, eg, by taking steps and decisions there to bring about the electronic display that could then be seen in another member state (Germany) where it could then be tried for EU trademark infringement.

To sum up, Perfume Trademarks has been overturned by the CJEU decision in AMS Neve v Heritage Audio.

Jens Künzel is a partner at Krieger Mes & Graf v. der Groeben in Düsseldorf, Germany. He can be contacted at: jens.kuenzel@krieger-mes.de