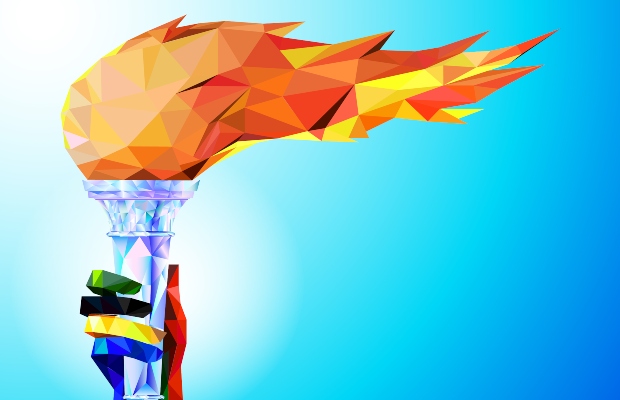 On the occasion of Leipzig’s bid to host the 2012 Summer Olympic Games, the German parliament passed the German Olympic Designation Protection Act in 2004.

The act protects the Olympic emblem, ie, the Olympic rings, and the Olympic designations: the words ‘Olympiad’, ‘Olympia’, and ‘Olympic’, alone or in combination with other words including their equivalents in other languages. The IOC and the National Olympic Committee for Germany, which has been merged into the German Olympic Sports Confederation, are granted the exclusive right to use and exploit these marks. Third parties are prohibited from using the Olympic rings for (1) marking goods or services; (2) advertising goods or services; (3) as a company, business name; (4) for designating an event; or (5) for club badges or flags.

The Federal Supreme Court recently had to decide whether the use of the words ‘olympiareif’ (Olympia-ready) and ‘olympiaverdächtig’ (Olympia-worthy) together with sporting symbols in the advertising of sportswear constitutes a violation of this prohibition.

The court ruled that this is not the case. First, it clarified that advertising using those words is not capable of causing a risk of direct confusion with the services provided or products marketed by the German Olympic Sports Confederation or the IOC.

"The word ‘Olympic’ is perceived by the public, in accordance with common parlance, as a synonym for exceptional service."

According to the court, such an association exists only where the public assumes an economic connection between the IOC/German Olympic Sports Confederation and the advertising company (eg, as an official sponsor). According to the court, this is to be presumed only under special circumstances, which had not been established in the case at hand.

The threshold of legality is crossed where a close reference to the Olympic Games exploits their reputation for the promotion of products and their characteristics in a way to which only an official sponsor or, for example, a manufacturer of sporting goods who is not a sponsor but whose products are used by athletes at the Olympic Games, is entitled.

According to the court, this is not the case here. The word ‘Olympic’ is perceived by the public, in accordance with common parlance, as a synonym for exceptional service and, in relation to prices, as a particularly good price.

A mere temporal or local reference to the Olympic Games is from the outset not suitable to justify an unfair exploitation of reputation. Nor is there sufficient visual reference to the Olympic Games in the case at hand. The combination of non-protected sporting symbols with the use of Olympic designations permissible according to common language for the description of prizes or products does not constitute unfair exploitation.

References to and associations with the Olympic Games are permitted, but the limit of what is permitted is exceeded where the advertising company acts as if it were an official sponsor or supplier of athletes participating in the Olympic Games.

Christian Buchholz specialises in all IP-related disputes, including patents, trademarks, designs and copyright. He joined Krieger Mes & Graf v der Groeben in 2013. He can be contacted at: christian.buchholz@krieger-mes.de