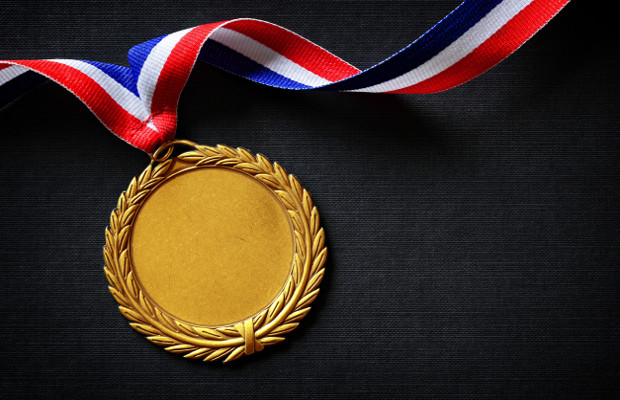 Paris will welcome the summer Olympic Games in 2024. It will be the third time, after 1900 and 1924. An organising committee has been set up and includes 15 major French companies as partners. One-and-a-half billion euros are expected from those companies towards funding of the event.

The counterpart of the funding will be that these partners’ trademarks will be intensively brought to the fore.

The licensing policy by the Committee for signs and symbols is an important tool for the same purpose, which means that these signs and symbols maintain their attractive value and that everything must be done to fight against degeneration and counterfeiting.

To help protect the Olympic signs, a bill is under discussion to extend the national Olympic and Paralympic Committees’ rights to cover logos, slogans or mascots that will be created for the Olympic Games.

Today, article L.141-5 of the Sport Code confers ownership of the Olympic emblem, motto, hymn, symbol and the terms “Jeux Olympiques” (Olympic Games) and “Olympiades” (Olympiads) to the national Olympic and Paralympic Committees. As a result, the filing as a trademark or the reproduction, the imitation, the affixing, removing or modification of these signs constitutes counterfeiting and is punished as such.

However, the bill in discussion also intends to provide such protection on terms such as “Olympique” (Olympic), “Olympisme” (Olympism), “JO” and “Paris 2024”.

"Such extension has led to some criticism because these words also belong to the common language or refer to situations other than the Olympic Games."

Such extension has led to some criticism because these words also belong to the common language or refer to situations other than the Olympic Games. An amendment was proposed to limit the protection of these words to situations where they are used to make reference to the Olympic Games of the modern age, as opposed to the ancient games, or to make reference to a sport competition or a sport practice. Otherwise, freedom of expression would be impacted.

In addition a balance must be found with the freedom of information.

Therefore, up to now, courts have made a difference for use of such words for providing information. This approach was confirmed by the French Supreme Court in a decision of May 2014 in relation to an advertising campaign of Fiat France making reference to matches of a rugby tournament.

For the court, the IP rights owned by the sport federations over the competitions they organise cover all forms of economic activities made with the purpose of collecting profits that would not have existed without the competition. There must be an appropriation or an exploitation of the sport competition. On the other hand, publication of a sport result which is already public, or reference to a future competition which has already been announced, is not a fault.

In another decision dated January 17, 2017, the Supreme Court decided that the reproduction on beer coasters and on a screen in bars for broadcasting a sport competition of the well-known trademark consisting of the Olympic rings was trademark infringement because it was exploitation of a well-known trademark for commercial use and not for information purposes.

This being said, the protection of the Olympics signs between the Olympic Games leads to different issues: descriptive character of some of these signs; the limits due to the principle of speciality attached to trademarks that limit trademark protection to the designated goods or similar ones; and possible degeneration due to over-use.

The issue of descriptive character should be settled by the law in a process which will provide specific protection for words that are otherwise not protectable as trademarks. For instance, it is to be recalled that the trademark ‘2022’ was cancelled by the EUIPO by decision of July 2, 2016 for descriptiveness because it relates to the future 2022 Winter Games in Beijing .

The principle of speciality attached to trademark protection also raises some difficulties that may partially be solved by new trademark filings with a broad list of goods. In addition, protection of reputed trademarks in relation with non-similar goods will also be of help.

Finally, to avoid degeneration because of over-use, the Olympic and Paralympic Committees will have, even more than before, to fight against all inappropriate uses.