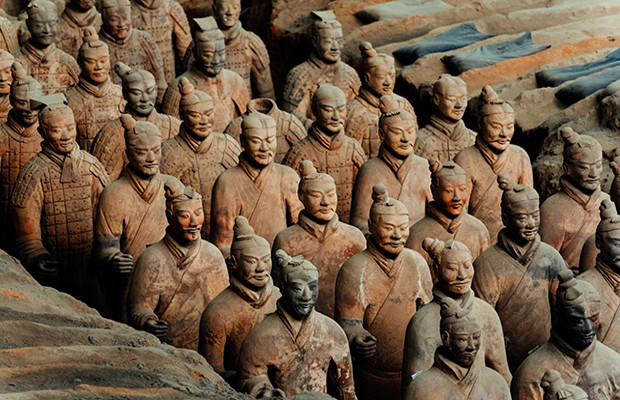 The “two-prong” test under the existing patent law framework makes it difficult to enforce a GUI design patent. To do this, certain changes will have to be made to the law, says Xiaojun Guo of CCPIT Patent and Trademark Law Office.

The accused infringing product is an anti-virus software named Jiangmin Optimization Expert, which was provided by the defendant and freely downloadable from the internet. On December 25, 2017, the court made its first instance decision and rejected the plaintiff’s claims.

With regard to the direct infringement claim, the court based its opinions on article 59 of the Chinese Patent Law and article 8 of the Judicial Interpretation issued by the Supreme Court in 2009.

Article 59 provides: “The extent of protection of the patent right for design shall be determined by the design of the product as shown in the drawings or photographs.”

Article 8 provides: “Where a product of the same or similar category with the product incorporating the patented design applies a design identical or similar to the patented design, the courts shall determine that the design accused of infringement falls within the scope of protection of the patent right as provided in article 59.2 of the Patent Law.”

These provisions require the court to apply a “two-prong” test in finding design patent infringement:

The court found in this case the accused product (software) and the product incorporating the patented design (a computer) are in different categories. Since the “product prong” was not met, the court didn’t opine on the similarity between the two designs.

The statutory definition of contributory infringement is found within the Tort Liability Law and article 21(1) of the Judicial Interpretation, issued by the Supreme Court in 2016.

The article reads: “Where a party, knowing that certain products are the materials, equipment, parts and components or intermediate items, etc, specifically for the exploitation of a patent, without consent of the patentee and for business purposes, provides such products to another party committing patent infringement, the people’s court shall side with the right holder claiming that the party’s provision of such products is an act of contributory infringement as provided in article 9 of the Tort Liability Law.”

The court held that a prerequisite for a contributory infringement is that the design patent is implemented by the users (refer to Xidian Jietong v Sony Mobile Communications [China] where the Beijing Intellectual Property Court ruled that as long as the plaintiff can show that the patented invention has been implemented, the contributing party shall be liable for his conduct).

To back their contributory claim, the plaintiffs needed to show the court that a computer identical with or similar to the patented design has been made or sold. In addition, they would have to demonstrate that the accused software is used specifically for infringing conduct according to article 21(1).

A GUI became an eligible subject matter for design patent protection in May 2014, after the State Intellectual Property Office (SIPO) amended the Guidelines for Patent Examination.

After the amendment, a GUI, when combined with a device, is eligible for design patent protection, while an uncombined GUI is not eligible.

In the jurisdictions where a partial design is eligible for protection, the claimed design features
are normally shown in solid lines and the design features not claimed are shown in broken lines or dashed lines.

However, in the present case, even if the design patent claims only the GUI itself, the plaintiffs still cannot prevail, since the accused products and a computer fall within different categories of products.

The key is to step out of the cage of “product incorporating the design” in finding design patent infringement. As long as a patented design can be applied on a product, no matter if it’s the same category or a different category, the “product prong” of the test should be met. This will allow a trans-category protection of a design patent.

"At least for 2D designs, there should be no product-category limitation in finding design patent infringement, in light of the fact that a 2D design can be readily applied on any 2D or 3D products"

Alternatively, at least for 2D designs, there should be no product-category limitation in finding design patent infringement, in light of the fact that a 2D design can be readily applied on any 2D or 3D products.

Xiaojun Guo is a patent attorney at CCPIT Patent and Trademark Law Office. He has extensive experience in prosecuting patent applications for inventions, utility models and designs, and in patent litigation. He can be contacted at: guoxj@ccpit-patent.com.cn