Clearing the medical use fog 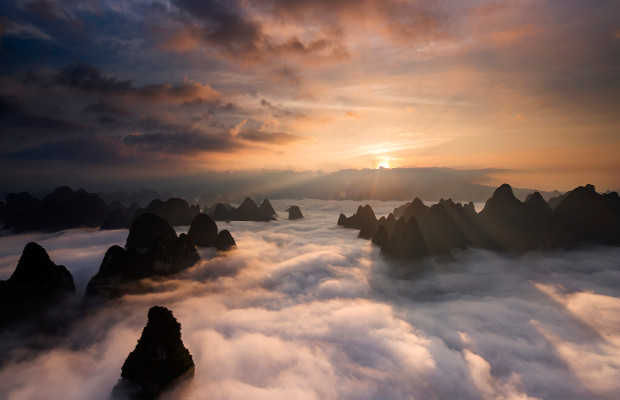 There have been very few tests of first or second medical use claims before a Malaysian court. There is still no significant limited local legal precedent established in respect of the validity and scope of such claims. Given the history and recent trend of patent litigation in Malaysia, we believe that the IP High Court will be guided by European and UK case law when a substantial case is finally litigated in Malaysia.

As established in Europe and the UK, purpose-limited product claims (EPC 2000) provide full product protection for an indication, but purpose-limited process claims (Swiss type) provide protection for only the claimed manufacturing method and the product directly obtained as a result of that method. The same scenario applies in Malaysia, since section 36(3)(b) of the Patents Act provides that the scope of a process claim consists of the claimed process and product(s) obtained directly by means of the same process.

Malaysia’s Patents Act provides only for direct infringement, not indirect or contributory infringement. Hence, a patent owner with a Swiss claim would only be able to argue for direct infringement in respect of any product directly obtained from the claimed method, since most generic manufacturing activity would typically have taken place outside Malaysia.

Arguing direct infringement of Swiss claims could prove very difficult. With actual manufacturing activity taking place outside Malaysia, it would seem that the only option remaining to claim direct infringement would be arguing use, sale or supply of a product directly obtained by the claimed method for the patented end use of the product.

“THE MALAYSIAN INTELLECTUAL PROPERTY
OFFICE IS EXPECTED TO ISSUE ITS FIRST
PATENT EXAMINATION GUIDELINES FOR
BIOTECHNOLOGICAL INVENTIONS IN THE
NEAR FUTURE.”

Even so, various uncertainties remain for the patent owner. Many patented drugs have more than one therapeutic indication. A would-be infringer could sell or offer for sale the patented drug on the pretext of an off-label or non-patented use. After all, as established in similar European cases, direct infringement can be successfully argued only if the infringer knows or can reasonably foresee that the ultimate intentional use of the product by the end user would be the patented therapeutic use. Among other hurdles, case-relevant circumstances such as launch date of the drug and steps taken to prevent wrong prescription would need to be assessed and proven to succeed in a claim for direct infringement.

The exclusive rights of the patent owner also include the right to exclusively import the patented product or the product directly obtained from the patented process (section 36[3][a]), providing a further avenue to argue direct infringement.

If an invention is such that it can only be claimed using Swiss style second medical use language in Malaysia, is it worth pursuing Malaysian patent protection for that invention? The author would cautiously answer ‘yes’, despite the above-outlined uncertainties.

The main reasons for this are the ‘import’ provision of section 36(3)(a) and the fact that Malaysia is one of the few countries in Southeast Asia with a dedicated IP High Court.

The pharmaceutical industry in Southeast Asia has experienced high growth in recent years, for a number of reasons. The market has a large (and rising) population, a steadily growing economy, and increasing rates of chronic diseases such as diabetes, obesity and cardiovascular disease. Also, a number of governments in the region have made efforts to provide a system of universal healthcare which has certainly boosted the regional market for generic drugs.

As experienced by a leading international manufacturer of an anti-cancer drug, it is possible to enforce a Malaysian patent directed at a drug manufacturing process even though manufacturing took place in a neighbouring jurisdiction (Vietnam), because the drug was imported into Malaysia. Despite owning process patents in three Southeast Asian countries—Singapore, Malaysia and Indonesia—the drug originator litigated the case in Malaysia. The burgeoning generics market in Malaysia, coupled with the ‘import’ provision in the Patents Act and the steadying presence of an IP Court rather than a non-specialised court, were probably determining factors.

The Malaysian Intellectual Property Office is expected to issue its first patent examination guidelines for biotechnological inventions in the near future. The proposed guidelines will be similar to that of the EPC 2000, EU Directive 98/44/EC and the UK Intellectual Property Office’s “Examination Guidelines on Medical Inventions” (April 2016). They will probably be timed in conjunction with the much anticipated amendments to Malaysia’s Patents Act which will see the introduction of, among others, definitions for biotechnological terms, third party intervention and opposition proceedings.

This development will certainly aid in clearing the current fog surrounding the prosecution and interpretation of biotechnological patents in Malaysia, particularly patents containing medical use claims.

Oon Yen Yen is a patent manager at Henry Goh. She can be contacted at: yen@henrygoh.com