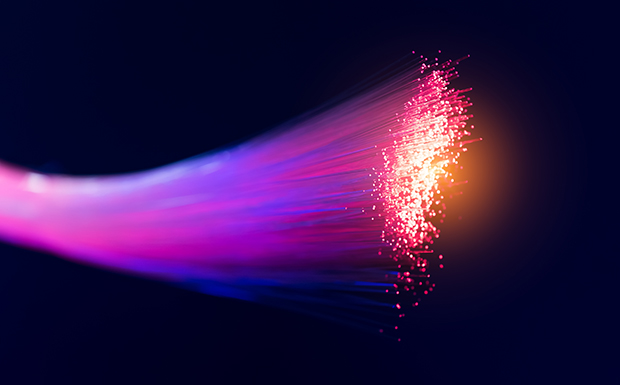 A utility model, according to the Chinese Patent Law, means any new technical solution relating to the shape and/or the structure of a product which is fit for practical use. The utility model patent plays a very important role in China in providing quick, short-term and flexible protection for certain creations.

"The inventiveness requirement for a utility model patent is lower than that for an invention patent in two respects."

“In certain technical fields, the shape/structure of a product is closely connected to material and it is not possible to avoid material features completely in drafting.”

In an invalidation case of a utility model patent titled “Grip power-meter”, the PRB found the patent invalid as lacking inventiveness over two pieces of evidence, since both pieces relate to a force-measuring device and their combination disclosed all features of the claim; meanwhile there is a motivation for a skilled person to combine them to come to the claimed utility model.

In 2012, the Supreme People’s Court rejected the decision and held that:

Although the grip power-meter (of the utility model patent) and the electric scale (of evidence 2 for measuring weight) are all force-measuring devices, they have different specific uses. Meanwhile, by comparing the weight and gripping force of a human hand, the subjects exerting the forces are different and the directions of the exerted forces are different… (the utility model patent and evidence 2) don’t belong to an identical technical field.

Away from shape and structure

But the Supreme People’s Court thinks otherwise. In a recent retrial case, in September 2017, the utility model patent in dispute claims “a rectangular seal ring” and explains that “polytetrafluoroethylene is bonded to the rubber by hot pressing”. The defendant offered a prior art defence, in which the polytetrafluoroethylene is embedded in a rubber ring by cold processing and is detachable from the latter. The High Court of Jiangsu Province sided with the defendant on the prior art defence in the second-instance decision.

The Supreme People’s Court upheld the decision and rejected the retrial request of the plaintiff by holding that: “The subject matter to be protected by a utility model patent is a technical solution constituted by the shape, structure or their combination; the features other than shape and structure can’t contribute to the novelty and inventiveness of the claims of the utility model patent.

Xiaojun Guo is a patent attorney with a lawyer’s qualification at CCPIT Patent and Trademark Law Office. He has extensive experience in prosecuting patent applications for inventions, utility models and designs, and in patent litigation. He can be contacted at: guoxj@ccpit-patent.com.cn