Cape Verde: is there a brighter picture for patent rights? 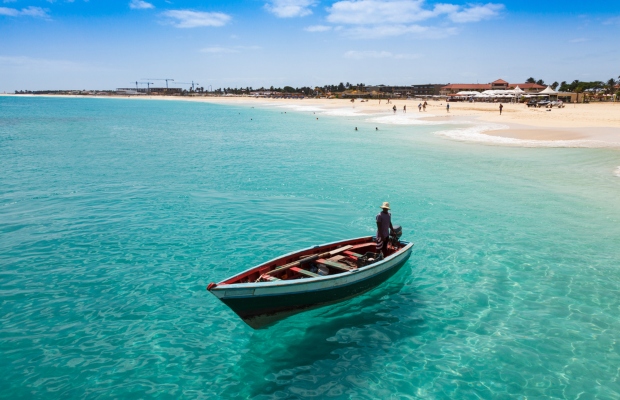 Trademarks have dominated Cape Verde’s IP field at the expense of other rights such as patents and industrial designs for many years. But this scenario could be about to change, says Diana Pereira of Inventa International.

As is the case in many countries, trademarks have taken the biggest IP share in Cape Verde ever since the creation of the region’s IP rights legislation. This has been to the detriment of other rights such as patents, utility models and industrial designs, which are all poorly represented in the jurisdiction.

This trend may be partially due to the registration process for trademarks, which is faster and simpler when compared to the processes required for other form of IP, including patents. The official fees for trademark filing and registration are also substantially lower than those demanded for patent rights. The financial burden on trademark applicants tends to be lower because patented inventions require more innovation and development given their technical nature.

Motivated by the low numbers of patent filings in the country, the technical team of IGQPI became more focused on, and specialised in, trademarks rather than inventions. Due to its lack of patenting experience, the team did not engage a methodology for the substantial examination of applications that require an analysis of patentability requirements such as novelty, inventive step and industrial application. This led to a deadlock in the registration process of these IP rights.

“It seems the COVID-19 pandemic is having an adverse effect on IP rights published in the country, with a significant drop of published applications.” - Diana Pereira

This lack of progress discouraged applicants, and they started to informally abandon their applications, by means of non-payment of the necessary maintenance fees. To address the situation, the IGQPI’s directive board sought guidance, training and a closer collaboration with Portugal’s IP office, the Portuguese Institute of Industrial Property (INPI), because Cape Verde shares many cultural and legal bonds with that country.

Cape Verde and Portugal signed a protocol, the “Memorandum of Understanding between IGPQI and INPI”, on December 9, 2019, establishing a framework for technical cooperation aimed at strengthening the existing bilateral cooperation between the two IP institutions.

Under this memorandum, which is valid for four years, an action plan is established annually by the institutions. Under these provisions, the IGQPI aims to improve the technical skills of its staff and enhance the awareness of key stakeholders on IP.

Other goals include increasing the competitiveness of the country’s business sector; more innovation and sustainable development; the creation of an anti-counterfeiting group; and the integration of IP within the Community of Portuguese Language Countries.

As a result, Cape Verde recorded increased patenting activity, more specifically concerning the granting and refusal of rights. During the memorandum’s start-up year, two patent applications were refused (due to lack of fulfilment of the patentability requirements defined in numbers 1 and 2 of article 12 of the Cape Verdean IP Code: novelty and inventive step) and one patent design was granted.

Despite this initial progress, the coronavirus pandemic seems to be stalling further developments. According to the two IP Bulletins issued by IGQPI during 2020, 179 new trademark applications were published, but there was no sign of any patent applications.

In 2019, four IP Bulletins were issued and a total of 428 trademark applications were published, against three new patent applications. Comparing the 2020 numbers with those of previous years, it seems the COVID-19 pandemic is having an adverse effect on IP rights published in the country, with a significant drop of published applications.

The office’s technical team encountered unprecedented difficulties due to the limitations of working remotely, resulting in a lowered response rate. Consequently, such limitations contributed to the delay of the administrative procedures, as illustrated by the decrease of published IP Bulletins. None has been published so far this year of 2021.

Looking to the future, the collaboration between INPI and IGQPI is crucial to help fill technical gaps and to add value to the latter. If IGQPI’s technical staff have access to better quality training, they will have a greater ability to respond to and deal with more forms of IP, including patents.

Cape Verde is on the way to a brighter scenario, especially when it comes to patent rights. 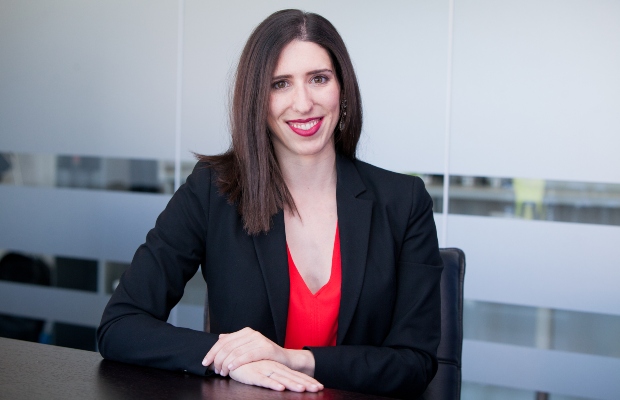 Diana Pereira is a trademark and patent attorney at Inventa International. She can be contacted at: dpereira@inventa.com